35% Growth in a Soft Market 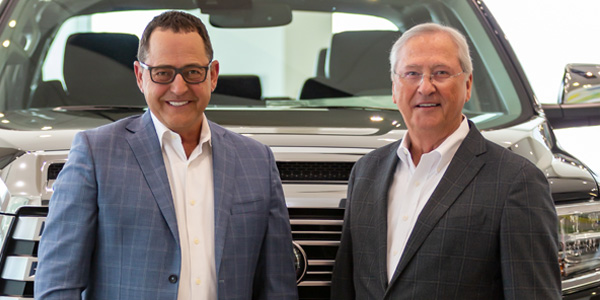 Rusty Gentry has been general manager at Pat Lobb’s Toyota of McKinney in Texas for just two short months, and already he has big plans. Within 18 months of his date of hire, his goal is to increase sales and service business across the board 35%.

In the last store he managed, Gentry increased business 65% in his first year, but that was back in 2011 and times have changed. In fact, conditions have changed quite a bit since he retired from his former position a year ago.

“The market’s tough. It’s gotten much more competitive and we’re definitely swimming upstream,” Gentry said. “You’ve got to be that much better than the next guy. There’s always a King of the Hill out there, willing to slash prices, and you’re constantly battling him.”

“Low-price customers are never going to be your best customers. They’ll go to independent centers for service and you’ll never see them again. Our strategy is to earn the trust and business of the customers who will stay loyal to you.”

Gentry’s long-time motto is “Do what’s right.” By instilling this culture into the store’s employees and focusing on people, processes and training he expects to not only meet but exceed his 35% goal.

Pat Lobb’s Toyota store has been in McKinney, TX, for many years and has won numerous awards, including presidents’ awards, a board of governor’s award and a president’s cabinet award. The store still does a substantial book of business, selling between 400 to 500 units per month. However, in challenging times and with the departure of his former partner, Pat Lobb wanted a fresh approach to their business model and strategies.

After Gentry’s initial assessment of the large Toyota store, he set his priorities:
• Hire more salespeople
• Train new and current salespeople; in particular the lead follow-up process and product knowledge were two areas he identified as having room for improvement
• Create a workplace culture that will help retain the best employees
• Implement ELEAD1ONE CRM and retail solutions to support process improvement and hold his sales team and managers accountable.

The character traits that Gentry looks for in an applicant are a willingness to learn and desire to be successful. He is willing to teach the knowledge required, and accomplishes this with rigorous training.

Currently, Pat Lobb’s Toyota has four desk managers, each with 10 people on their team. “Every manager is responsible for hiring, training and retaining their team,” Gentry said. “We do in-house group training and bring in outside consultants.”

Gentry believes in extensive process and product training for his sales team. Every week he teaches product knowledge classes, how to do walkarounds and how to present the customer with purchase options, rather than traditional closing techniques.

“The more you try to hard sell, the more the customers back away,” Gentry said. “These days you have to be like a waiter and offer lots of options; let them know they can get this or that a la carte, and what’s on special today.” He finds that more customers respond when they have choices presented to them, rather than being pressured with tactics such as “This car’s not going to be here tomorrow if you don’t buy it now.”

“You can see it on the customer’s face if you have a slick-talking salesperson,” Gentry said. “The customer literally starts backing away.”

Another challenge salespeople face with sales-resistant customers is the ability to get them excited about the product. Because so much of the purchase process is done over the internet, Gentry believes it’s essential to get prospects on the phone to generate excitement.

“Having a phone conversation is a real art in itself,” Gentry said, who requires extensive phone training for his entire team. “We role play with scripts and discuss how to relay information to the customer in a positive way so that the customer wants to come in and see the vehicle.”

One of the reasons why Gentry decided to implement ELEAD1ONE is because the dealership’s former CRM system made it difficult to hold people accountable for what they do every day. “A good CRM makes it easy to create good habits and track daily activities, and the desk log is the best there is,” he said.

Additionally, every ELEAD1ONE CRM customer has access to its University and online training program that offers pre-scheduled training classes designed to educate users; not just on how to use the software, but also on process training.

Besides training, Gentry defines employee retention as an essential step for sales success. “We’re a family store, so we treat our employees like family,” Gentry said. “You have to give your employees the opportunity to grow and you’ve got to do right by them, as well as the customer. It’s got to be a win-win-win for everyone.”

Gentry promotes from within; at the previous Toyota store he managed, 90% of the managers were promoted from the floor. “The best way to retain your customers is to retain your employees.”

Gentry is also cultivating a workplace culture that encourages giving back to the community. For many years he has been involved in charities both professionally and personally, and in 2016 was honored with a Business Executive of the Year award by the Plano, TX, Chamber of Commerce.

“Networking in the community is important, and giving back helps give employees a sense of purpose,” he said.

Gentry is a long-time customer of ELEAD1ONE, having used the company’s CRM in his previous position. When he joined Pat Lobb’s Toyota of McKinney, he contacted them right away for the tools he’ll need to help hit his goal.

ELEAD1ONE’s integration with Reynolds DMS was another selling point for Pat Lobb’s Toyota of McKinney. Seamless integration between the two systems is critical because employees rely on real-time data updates. For example, a used vehicle is generally priced before it goes through recon. If the RO estimate is $2,000 but the vehicle only needs $800 worth of work, that means the vehicle can be priced more competitively.

ELEAD’s integration with Reynolds ensures that when desking a deal, the sales manager can see whether there’s still an open RO in service.

“Sometimes we sell cars so fast they never even make it to the front line,” Gentry said. “But you have to make sure that recon RO is posted because that affects the selling price. The integration ensures these real-time pricing updates happen in the DMS within 45 minutes.”

When Gentry started at Pat Lobb’s Toyota of McKinney, he identified the lead follow-up process as having room for improvement. “In today’s world, 75% of business starts electronically, so it’s essential to have consistent, professional follow up without badgering the customer,” Gentry said.

He realized that most salespeople stopped contacting the customer after four or five days. “With new cars it can take three weeks or more for a customer to pull the trigger; and with used it takes about a week.”  To improve the lead follow-up process, Gentry relies on the CRM’s daily activity set ups. These are customizable follow-up activities that are automatically assigned to salespeople as soon as a prospect is entered into the system. “Every day the CRM will tell you here’s the 10 people you need to call today, or email or text.”

Like other dealerships, Pat Lobb’s Toyota of McKinney has three lots that must be managed every day: the floor lot, the phone lot and the internet lot. “Sales managers need to watch every day what’s happening real-time on all three lots,” Gentry said. “ELEAD has the absolute best desk log to be able to do this and watch all the traffic coming through the dealership, so sales managers can quickly inquire if a lead hasn’t been responded to.”

“In order to hold people accountable, you have to be able to identify the exact problem,” Gentry said. For example, if 10 customers show up looking for a 4Runner and there’s only a few 4Runners in stock, closing ratios will be down. “Some managers might get irate when they see bad numbers and yell at their sales team and think they’re terrible; but the reality is, if you don’t have the proper inventory, it’s not the sales team’s fault.”

Every day, Gentry spends about an hour looking at reports to make sure numbers are tracking where they need to be. If he finds a problem, it might take him up to three hours to really drill down and find the root cause of the problem. He relies on the CRM’s reporting features to help him play detective. “It’s easy to pull a report and see how used or new is performing, closing ratios, write-ups, demos, all the stats I need to know,” he said.

“When an employee fails it’s because we either hired the wrong person or we failed to train them,” Gentry said. “While some people are naturally better at selling than others, I believe I can make everyone better than they currently are.”

Reporting also makes it easy for Gentry to delegate activities to his sales managers. “That’s how a chain of command works,” he said. “I believe in empowerment. Delegate, trust then verify.” Metrics let him know when the ship begins to turn off course.

Time will tell whether Gentry will achieve his 35% growth goal for Pat Lobb’s Toyota of McKinney. Based on his 40-plus years of experience in the industry, Gentry has faith that hiring, training and retaining the right people, along with the right technology to help him hold his team accountable, will help him get there. 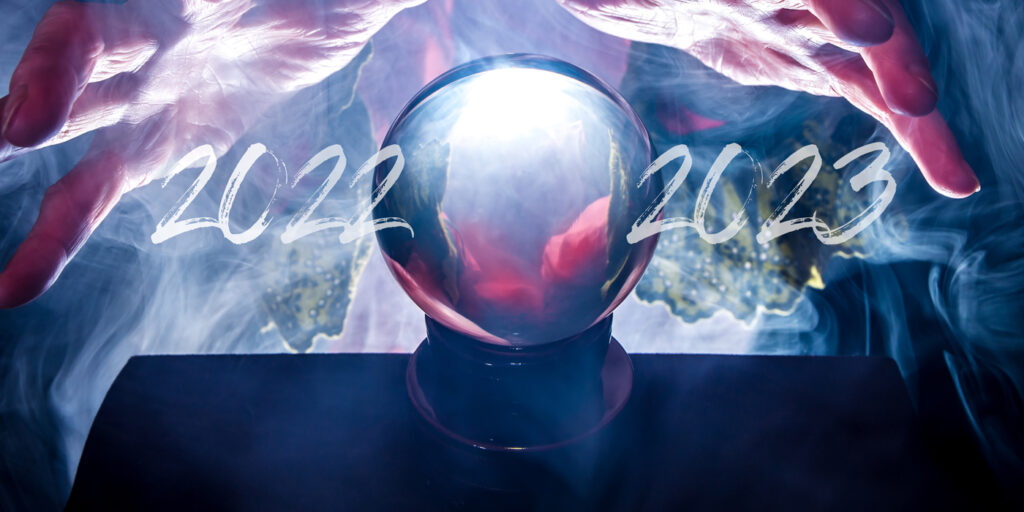 The Next Generation of F&I

New educational and interactive software ushers in the next generation of car buyers and F&I sales. 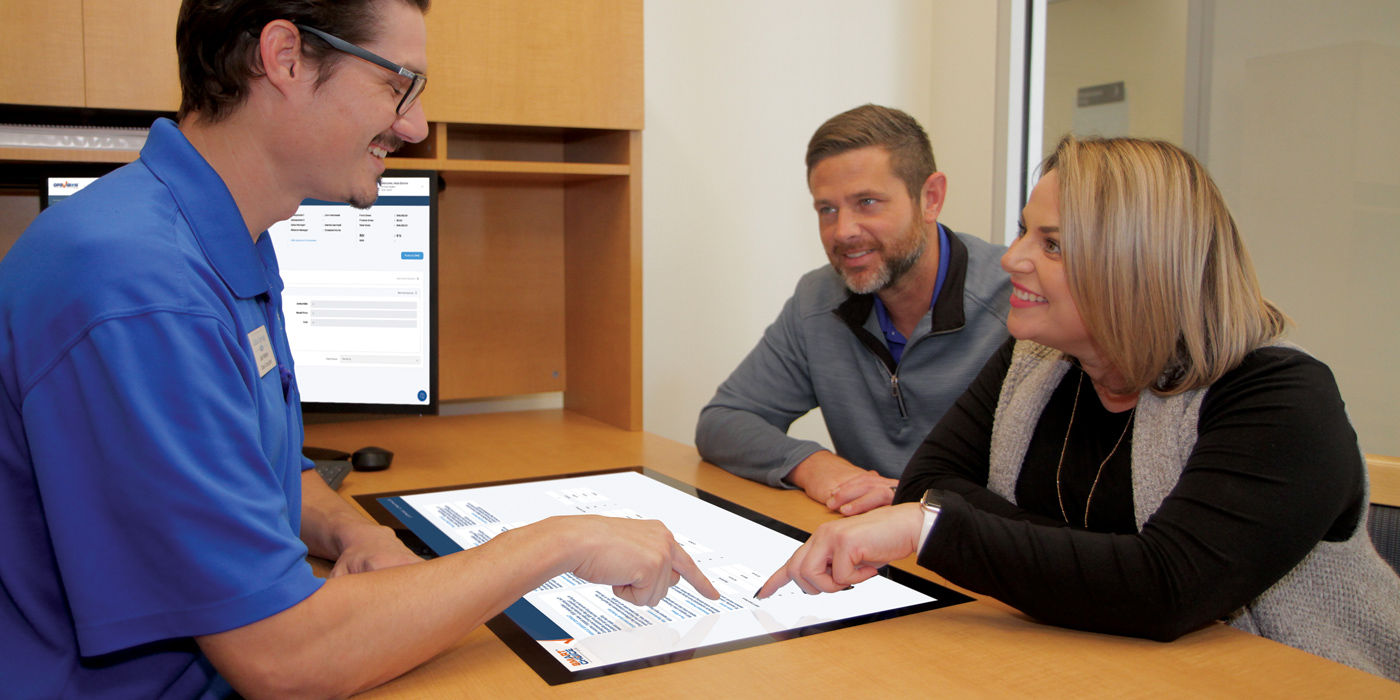 Why Honda of Downtown LA Switched Its Recon Software

For a dealership that needs a constant 300-unit used car inventory, recon software that reduces time to line is a must. 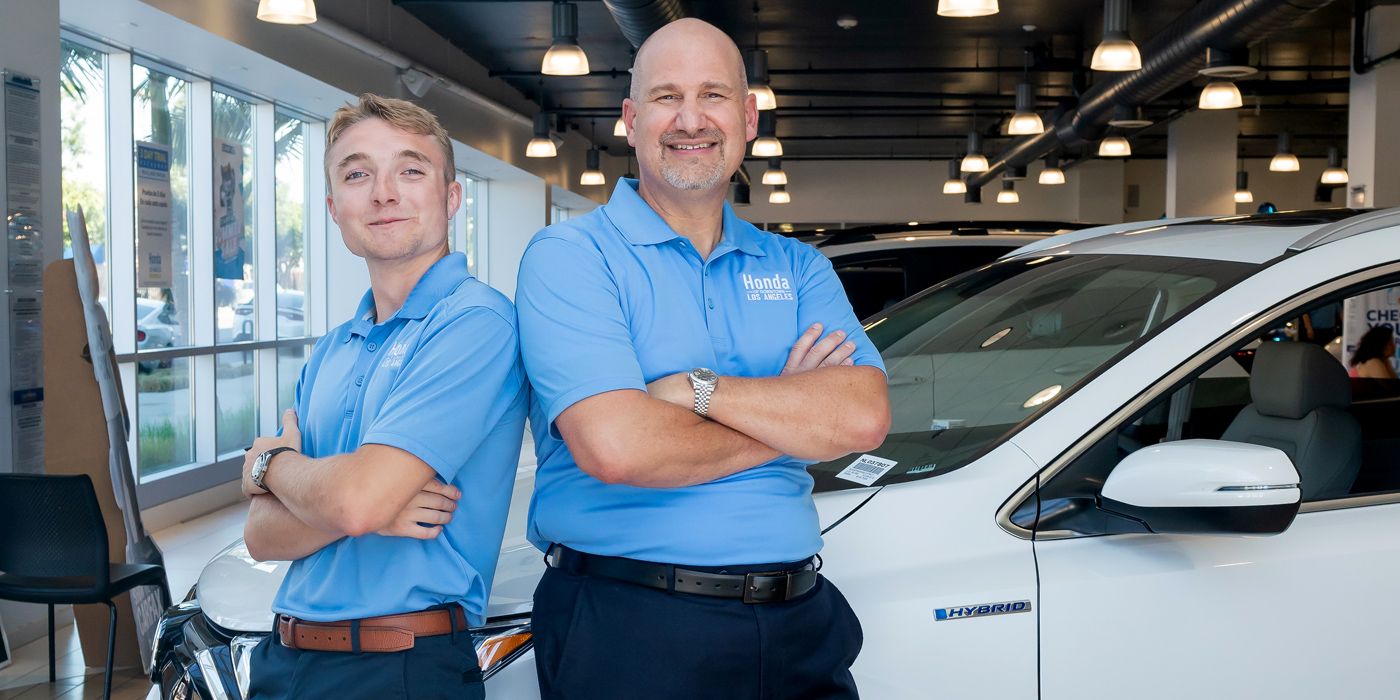 Are You Derailing Your Sales?

An in-market consumer has reached your website looking for inventory. What will they find? 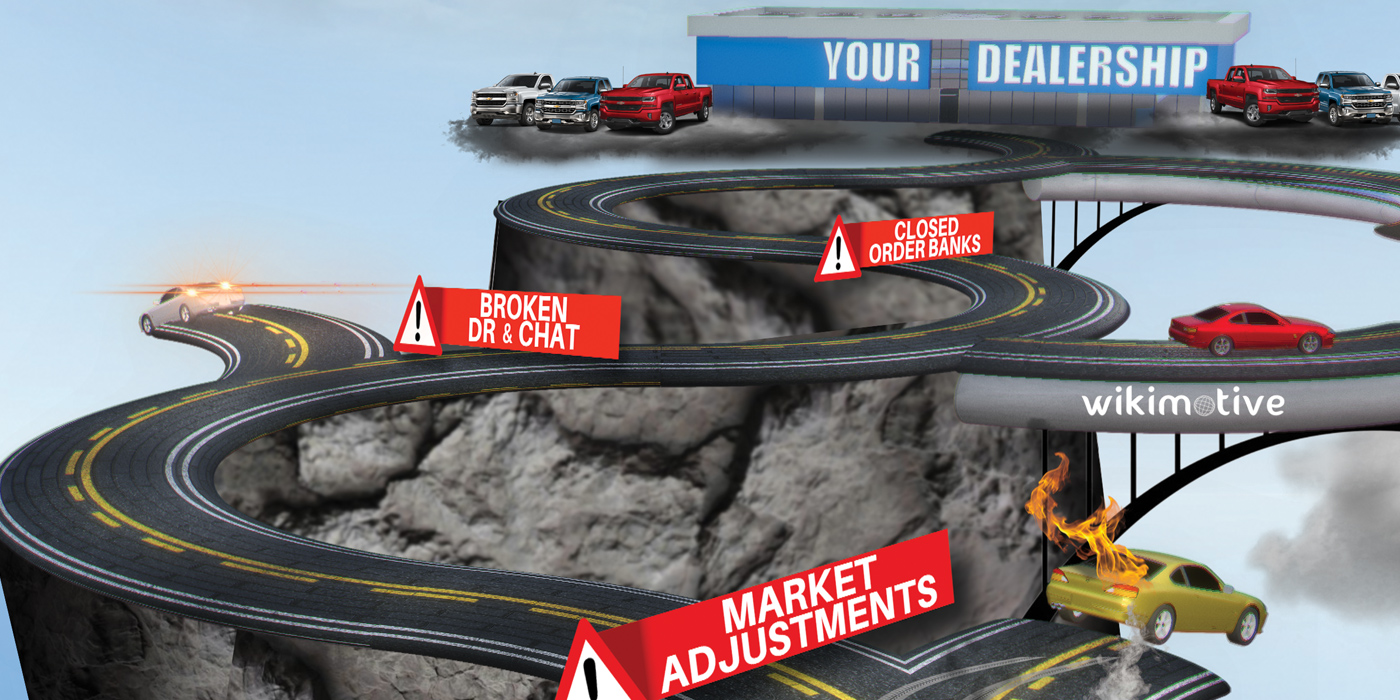 VUE is customizable. Dealers add only the tools they want, keeping their operations on track without paying for unnecessary applications.