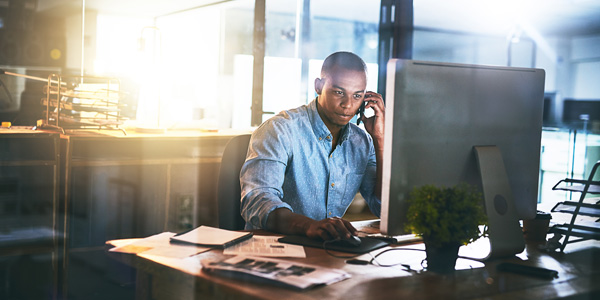 Satisfaction scores tend to increase when car dealership service departments use customers’ preferred methods of communication; however, dealerships are not regularly doing so, according to the J.D. Power 2019 Customer Service Index (CSI) Study, released recently.

Satisfaction is 75 points higher (on a 1,000-point scale) among customers who have an all-digital experience compared with one that is all analog, preferring to schedule service via the internet and communicate with the dealer through text messages, rather than doing those tasks via phone. Satisfaction increases further when a service advisor uses a tablet during the service visit.

“Service customers want the convenience that technology offers them,” said Chris Sutton, Vice President, U.S. Automotive Retail Practice at J.D. Power. “For example, 34% of customers indicate they prefer to communicate via text messagebut this only occurs 9% of the time! There’s no reason why this isn’t a more widely adopted practice across the industry. Dealers have easy access to these tools, so they don’t have to reinvent the wheel. Technology not only improves efficiency, but also the more satisfied a customer is with their overall service experience, the more likely they are to return to the dealership for service and to recommend the dealership to friends and family members. Customers now expect technology to enable more efficient interaction with businessesand that includes dealers.”

The study measures satisfaction with service at a franchised dealer or independent service facility for maintenance or repair work among owners and lessees of one- to three-year-old vehicles. It also provides a numerical index ranking of the highest-performing U.S. automotive brands, which is based on the combined scores of five different measures that comprise the vehicle owner service experience. These measures are service quality (27%); service initiation (20%); service advisor (20%); service facility (17%); and vehicle pick-up (16%).

Following are key findings of the 2019 study:

“This is an important area of opportunity for dealers,” Sutton said. “Seemingly simple things like completing service right the first time; returning settings to how they were when the customer brought the vehicle in for service; and washing the customer’s vehicleall three of which are Key Performance Indicators (KPIs)can affect their perception of service quality. While completing repairs right the first time is done 94% of the time, the other two KPIs are only being completed 81% and 45% of the time, respectively. These basics are really building blocks to cementing the customer’s relationship with their dealer.”

Porsche (893) ranks highest in satisfaction with dealer service among luxury brands for the first time in the study’s 38-year history. Lexus (881) ranks second, followed by Cadillac (880), Infiniti (878) and Mercedes-Benz (870).