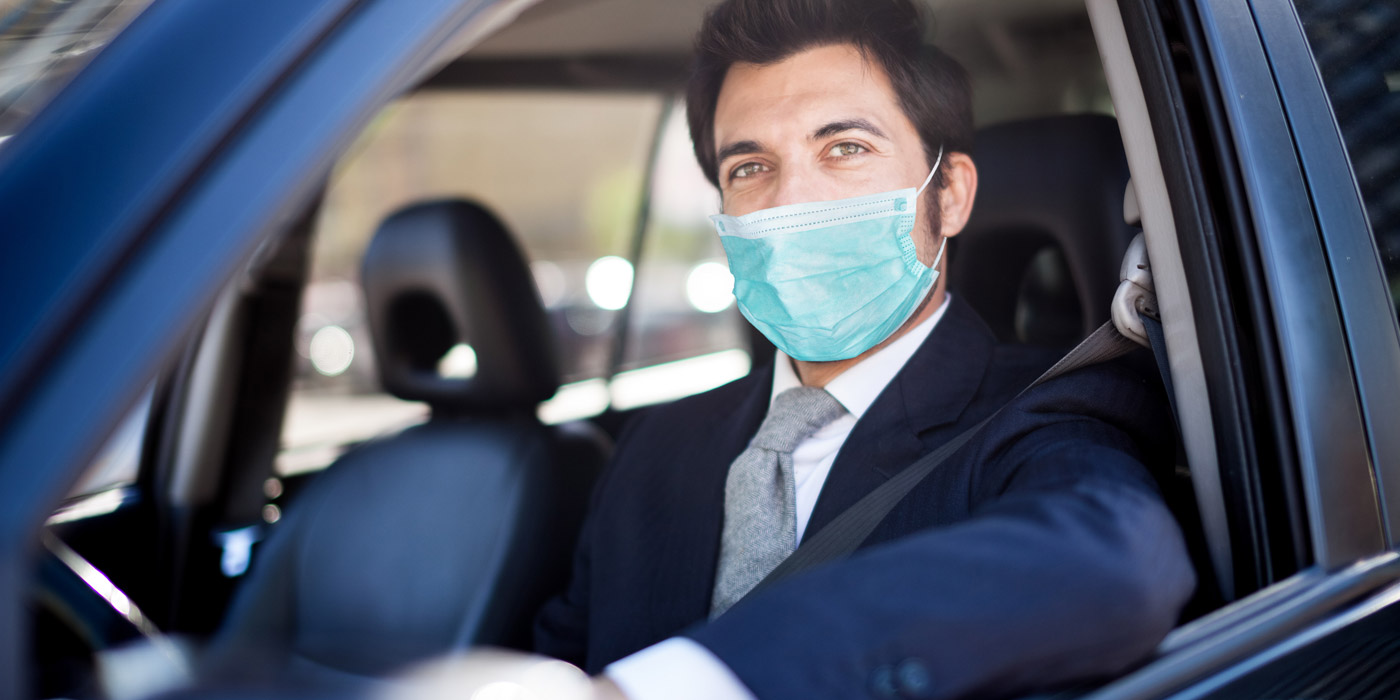 Coexisting with COVID-19 – The New Abnormal

Three strategic steps for effectively navigating the new abnormal in life and in the dealership.

Early prognostications about what the “new normal” would look like in the retail automobile industry often used phrases such as “post-COVID-19,” as if the pandemic would be gone — or at least under control — after a few months. But the opposite has happened. As health experts predicted, the novel coronavirus will be with us well into the foreseeable future.

As of this writing, reports of new cases of the virus are breaking records across the country. Now, we’re trying to get back to business during an active pandemic, which means modifying our strategies for surviving and competing in an even more challenging environment. This period of coexisting with COVID — until we have an effective vaccine — is the new abnormal.

The Future in Sharper Focus

CDC Director Robert Redfield said in an interview with The Washington Post that Americans could be facing a flu epidemic on top of the ongoing coronavirus pandemic this winter. In his view, the impact will be far greater than what we’ve experienced to date. A worst-case scenario, but considering current statistics, probable.

The impact of the quarantine in the United States was telling and expensive. The CARES Act cost $1.8 trillion. The Congressional Budget Office estimates the economic loss at $8 trillion with a national GDP reduction of $15.7 trillion, against a $26 trillion national debt. An estimated 20.6 million jobs were lost and, at this writing, 122,000 American lives have been lost.

The U.S. Treasury, economy, industries, workforce and general population weathered the quarantine battered but functional. However, the necessity of a second quarantine would be catastrophic; the survivors within each category will be few. A severely impaired U.S. economy has the potential to trigger a global depression. Recovery would be measured in decades, not years. I suggest the following three strategic steps for effectively navigating the new abnormal in life and in the dealership.

1. A renewed emphasis on the common good

We all need to do whatever we can to avoid a second shutdown — as good citizens and human beings. If a second quarantine is necessary, it won’t be for lack of widely broadcast guidance on how to prevent the spread of the virus.

Health experts said from the beginning that widespread testing was critical to controlling COVID-19’s spread. In April, the U.S. reported both the greatest number of cases in the world and an alarming lack of testing kits. At this point, Americans are desperate for rational leadership at the top.

2. Proactively protect your employees and customers

Fortunately, there’s a wealth of information available, including CDC guidelines for conducting business in the current environment. There’s a direct correlation between aggressive implementation of proven preventive measures and the reduced spread of the disease. Identify, implement and enforce these measures.

As with the rest of the population, car buyers fall into two categories. Those who go about their lives as if there is no pandemic and those who follow CDC guidance. You’ve already welcomed the first group back to your showroom. Engage the second group by promoting offsite sale options and highly visible, proactive antivirus protocols in the store.

Allocate advertising dollars to alert prospective buyers to remote sale options. While state laws may supersede, the federal cooling off rule doesn’t apply to transactions conducted totally by phone, online or at a temporary location other than the dealership. Your ads can also reassure consumers that your dealership not only follows CDC protocols, but does everything it can to keep customers safe — but only if it’s true.

At the dealership, greet customers at the door with complimentary logo-bearing face masks. Place small placards in vehicles prior to demo drives or delivery alerting prospective buyers that surfaces have been sanitized. Preventive-measure staff (who wipe down surfaces) should wear bright orange vests that read, “ABC Motors Antivirus Team.” Whatever protections you have in place, make sure customers know about them.

In good times, dealer ads boast low prices and good vehicle selection. In this new abnormal, an ad showcasing your efforts to keep them safe will generate floor traffic.

Advertisement
In this article:AFIP, COVID-19, Dave Robertson, F&I
Up Next:

What If I Didn’t Have My Own Reinsurance Company?

F & I Solutions: Insurance Costs in the Years to Come

Coexisting with COVID-19 – The New Abnormal

The Times, They Are a-Changin'

The Truth About 'Dealer Markup'
Connect with us 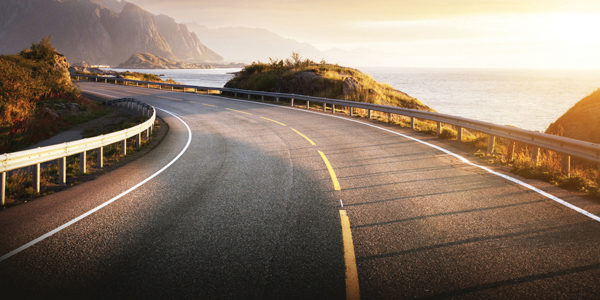 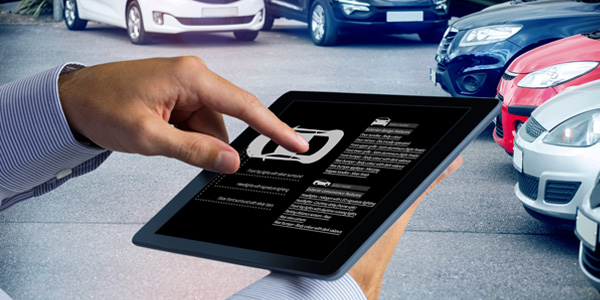