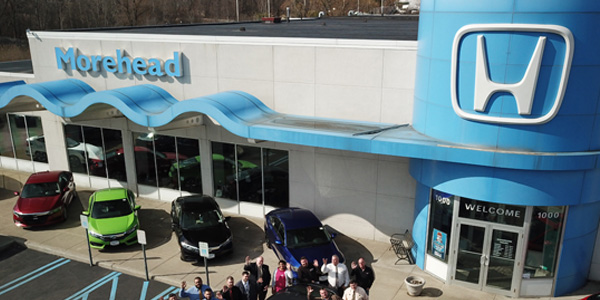 Over the years, Morehead Honda has seen many changes in the automotive sales industry — both in automotive technology and in the way consumers shop for vehicles. To meet the needs and demands of the modern automotive customer, Morehead has developed new ways to provide sales and service opportunities to its customers. 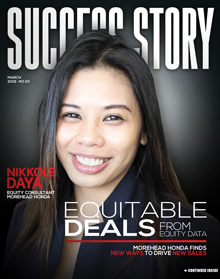 Founded one year after the end of World War II, Morehead Honda is steeped in tradition. The family-owned dealership, located in Newburgh, New York, has served generations of drivers in the Newburgh, Poughkeepsie and Monroe area. Through the years, the dealership has seen many changes in the auto sales industry — both in automotive technology and in the way consumers shop for vehicles.

To stay relevant and meet the needs, desires and demands of the modern automotive customer, Morehead has had to develop new ways to provide sales and service opportunities to its customers, including creating a position that would have been unheard of just a few years ago: an equity consultant.

Nikkole Daya started with the company in 2013 in the BDC department. As her skills grew and the dealership started seeing the potential of selling cars from the service lane, her transition to the newly formed equity consultant position was a natural step.

“When I was hired at Morehead Honda, I had no experience in the car business,” Daya said. “I started as a BDC agent and thought it was going to be a simple telemarketing job. But then I ended up doing a lot of business development and lead generation.” When the BDC department was reorganized, the dealership’s leaders chose Daya to head a new initiative — one they hoped would help the dealership grow in the future. “They made this position for me, which involved data mining and using equity tools. At first, though, no one had any idea how to use the tools. It was just me attending Webinars and trying to see what would work.” From these unsteady beginnings, however, Daya started to build a presence.

“We turned out to have great success with it,” she said. “We’ve made a lot of money.”

“As an equity consultant, what I do is data mining,” Daya said. “I reach out to customers. Some are people in our service drive who appear to be in good equity position to roll over into a newer car. In other cases, I’ll do a lot of cold calling just to see if they’d be open to an appraisal. My approach is that we can either try to buy their vehicle outright from them if it fills our inventory need or roll their existing equity over into something newer or different for them.”

This approach is new for a lot of Morehead’s customers, and Daya has found a lot of success by just informing potential sales customers of their options. “A lot of times, when people are not really educated about the car business, they find out they can get a really good deal,” she said.

While selling to consumers who aren’t even in the market for a new vehicle is great for the dealership’s profitability, Daya maintains her focus on making sure the customer is getting the best deal they can and is satisfied with the process. “It’s nice to see how it works,” she said, “to see what people would be open to.
I get so much gratification when people realize they can upgrade to a nicer vehicle when they weren’t even thinking about it in the first place. It’s a great sense of accomplishment.”

To assist her in these efforts, Morehead Honda has used several technology tools to find customers who might be receptive to a sales presentation. They recently put into place Team Velocity’s Apollo platform, which allows Daya to identify prospects who could be in the market for a vehicle based on their equity position. It also allows the dealership to generate dynamic marketing campaigns in multiple channels and track their progress and efficiency.

“Apollo has been a great tool for me because it helps me filter customers who might be interested in getting into a new vehicle out from the rest,” Daya said. “It also allows me to view their recent vehicle information and identify their equity position before I contact them.” With the help of Team Velocity, 30 percent of sales with a 49:1 ROI have been attributed to Apollo.

This technology allows Daya to be proactive in her presentations. “We have a portal that will literally show me if someone is clicking on certain models on our Website,” she said. “It gives me an instant notification of consumers who are displaying any interest at all. Often, I’ll be able to reach out with an email to let them know we’re here to help.”

When she first started in her position of equity consultant, Daya sold an average of six vehicles a month. Now, with more experience and new tools like Apollo, she’s averaging 20 to 25 vehicles each month — a 316 percent increase. “It’s something we’ve nurtured for so long over the years,” she said, “that we’ve learned what kind of process is needed for this kind of sale.”

Daya has also found that selling from an equity position can be a cross-generational success. “There’s no real direct audience, as far as age range goes,” she said. “It’s all about the timing. Someone might have just gone through a divorce and they want to get rid of their car and get into something newer. They might have a son or daughter going to college and they’ll need something to ride around in or they might have recently retired and want something different that meets their new needs. This program can reach everyone.” 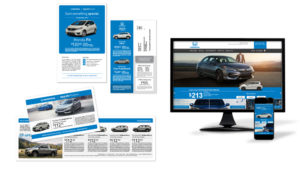 By offering something customers might not have even known they wanted, Daya said that this kind of sales approach can also rehabilitate some of the negative stereotypes that often goes along with sales. “Sales guys have gotten such a bad rap over the years,” she said. “There are times when we might get a customer saying, ‘Why should I buy a Honda instead of a Subaru?’ They might think we’re trying to put one over on them, or something like that. Once you show people that you actually care about their situation, you pull that wall down. They have a pleasant experience and that leads to referrals and even more customers.”

Sometimes, the best thing someone in sales can do is simply ask for the business. “The important thing is just having someone to break down the barrier and let them know their options,” Daya said. “I leave them with no obligations, but once people sit in the new car, they really sell themselves.”

This outreach is important to maintain Morehead’s position in an aggressive market. The Honda dealership faces direct competition from nearby Nissan, Kia and Toyota dealerships. “We’re contending with some really good brands that are up and coming and who have brand new showrooms that we’re competing with,” Daya said. One of the dealership’s major strengths, however, is its position in the community. “The Morehead family name is really something that has been built to last for quite some time now,” she said.

The dealership has been a familiar site to the Newburgh area for more than 70 years and is very visible because of its community outreach. It sponsors, among other things, charity golf outings, cruises, ethnic festivals, pet rescues and concerts. This reputation allows for better sales because the community is familiar with the dealership and has a certain amount of trust in the company. Daya wants to build on this trust with the customers she contacts.

“I love what I’m doing now and how my position has transitioned into because I can nurture customers more than ever before,” she said. “I love making them feel comfortable and making sure they have a great time with us. I really try to take care of them. It’s near and dear to my heart because it’s something that I put myself into every day. Obviously, the results are there. If you take care of people, they’ll take care of you.”

The family atmosphere generated by the Moreheads is also key to this trust, not only in the community but on the Morehead Honda team, as well. “The Morehead family has been so great to me,” Daya said. “That’s why I love coming to work. When you love what you do, it’s going to show.”

While she is a department of one now, Daya said she receives tremendous support from the dealership’s team and envisions a time when her department will not only expand in future growth but in profits as well. “I’m just really proud of how far we’ve come over the years,” she said. “We have a good team in place, and I’m so excited for the years to come.”

Advertisement
In this article:customer, equity, loyalty, Marketing, nikkole daya, retention, Technology
Up Next: 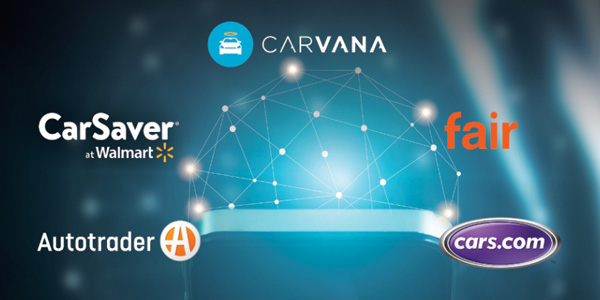 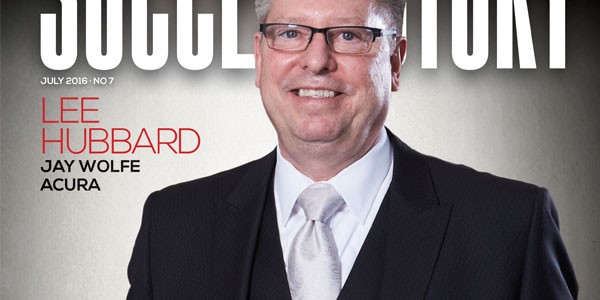