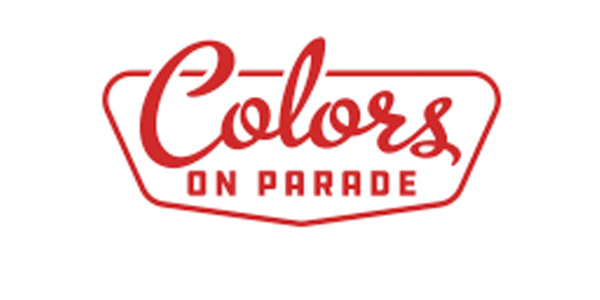 Colors on Parade announces the WIA Franchise Scholarship at the summer Women In Automotive Conference this month.

According to 2014 NADA data, the current percentage of female automotive employees remains stagnant at just 18 percent, with the smallest portion of this statistic being women in autobody. The Colors On Parade/ Women In Automotive Scholarship was created in order to support women in becoming leaders, entrepreneurs and business owners within the automotive industry. Specifically, Colors On Parade hopes to encourage growth for women in automotive paint and dent repair. By training female leaders and establishing them as business owners in this industry, Colors On Parade hopes to open many more doors for other women looking to establish themselves.

Applications for the Colors On Parade/ Women In Automotive scholarship will be collected June 20 through July 30. Chosen applicants will be awarded a Colors On Parade Franchise valued at $5,000. Included in the franchise is two weeks of intensive training and business training at the corporate office in South Carolina, and a three-month paid apprenticeship working in the field. Once training is complete, winners will have an opportunity to open their franchise in one of Colors On Parade’s 52 territories across the United States. Applicants are encouraged to apply online at colorsonparade.com/wiascholarship.

“As charter members of WIA we are thrilled to attend our fifth conference,” said Claire Calhoun, vice president of sales and marketing for Colors on Parade. “This scholarship opportunity offers one more outlet for women to succeed in the automotive industry.”

The Women in Automotive conference educational content fulfills a gap in the automotive community. The goal is to move the automotive industry forward as it relates to the most influential segment of the market: women.

The agenda for WIA’s June Conference includes workshops and presentations from industry leaders, keynote awards, a mentoring program, as well as several networking opportunities. Workshops will focus on a variety of topics ranging from new employees in the industry to developing leaders, branding and even workplace wardrobes.

“More than 300 professionals from across the country attended the inaugural Women in Automotive Conference in 2015, and over 400 attended each in our 2016 and 2017 events,” said Christy Roman, WIA founder. “We expect our numbers to grow at an exponential rate in our upcoming 2018 event.”

With more than 30 years of experience and 250 operating franchises across the U.S., Colors on Parade is consistently ranked by Entrepreneur magazine as one of the nation’s top automobile franchise systems. The company’s extensive training and certification process allows new franchisees to provide customer services safely onsite while using a specialized process.