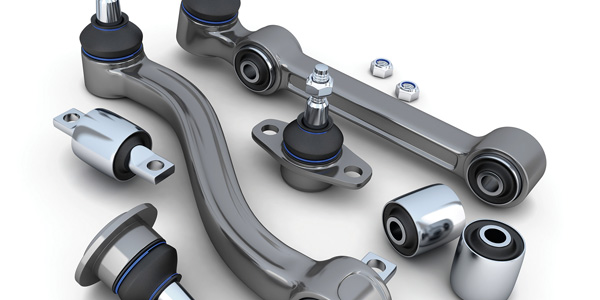 Ball joints are a critical suspension component that connect the steering knuckles to the control arms. Cars, trucks and SUVs with SLA (short-long arm) front suspensions have four joints: two upper and two lower. Depending on the design of the suspension and where the springs are placed, two will be loaded joints and two will be “unloaded” or follower joints. What’s the difference? Loaded joints carry weight while follower joints simply maintain wheel alignment.

Ball joints are also used in the back on vehicles that have independent rear suspensions to link the control arms to the rear knuckles.

The point is, all vehicles have ball joints and, more importantly, all ball joints eventually wear out and have to be replaced — some sooner than others depending on the design of the OEM ball joint and how the vehicle is used. A hard-working pickup truck that is used to haul material, or a vehicle that is driven off road or on extremely rough roads will eat up their ball joints at a much faster pace than a light vehicle passenger car that is only driven on the highway or around town on relatively smooth roads. The more pounding the suspension takes, the faster the ball joints develop play and wear out.

The environment can also play a role in how long a set of ball joints lasts. Vehicles that operate in extremely wet conditions (including off-road driving through water) can rust out their joints rather quickly. Exposure to road salt on winter highways also can play havoc with the steel ball stud inside the joint if salt water gets past the boot. Rust can pit and erode the stud surface, making it rough and abrasive against the bearing.

Maintenance neglect is another factor that can shorten the life of greasable ball joints. Sealed ball joints with polished ball studs and polymer bearings do not require periodic greasing and are maintenance free. But ball joints with sintered metal-on-metal “gusher” bearings and grease fittings must be lubricated periodically (say every oil change or twice a year) to flush out contaminants and maintain a protective boundary layer of grease between the ball stud and bearing.

When a ball joint becomes worn, several things can happen. The most noticeable is a thumping or clunking noise when driving on rough roads caused by excessive movement inside the joint. Another symptom may be shoulder wear on the tires as play allows undesirable changes in camber and caster alignment. Wear is checked by measuring how much free play is in the joints. Procedures vary depending on the application, so it is important to use the correct procedure and not apply too much force to a control arm to see how much a joint moves.

Badly worn ball joints can also be very dangerous because they may break or pull apart, causing the suspension to collapse. It’s nearly impossible to maintain directional control if one of the front wheels is no longer steerable.

Advertisement
In this article:ball joints, larry carley, maintenace, service, suspension, undercar
Up Next:

How Dealers Can Win Against Aftermarket Service Centers 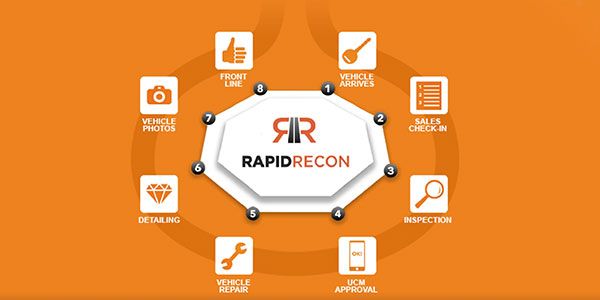 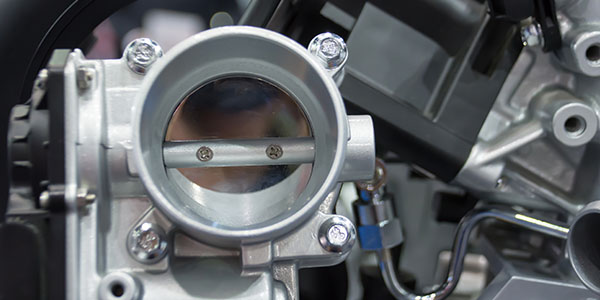