Do You Have the 4 Characteristics Necessary To Be a Servant Leader? - AutoSuccessOnline 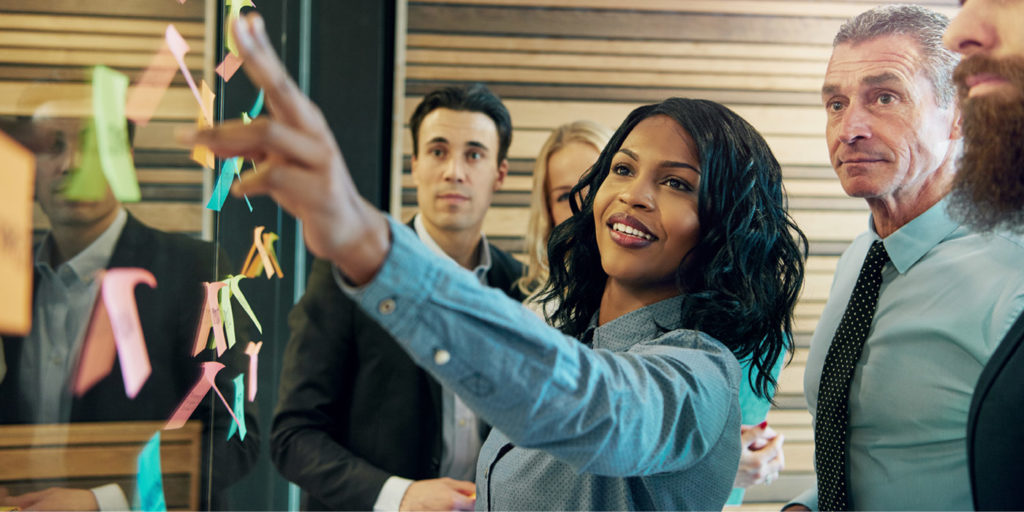 There’s a style of leadership, first described in the 1960s, that quickly became an industry buzzword. If pressed, most managers would say they follow this philosophy. But do they really understand what “servant leadership” means on a practical, day-to-day basis?

There are many leadership styles, but my Theory of 5 mentors and I believe that the most successful leaders truly put servant leadership at the heart of everything they do. If you want to build a team that can continually perform at a superior level, understand that their performance begins with their leader.

The basic tenant of this philosophy is that the person in charge puts the needs of his or her team — needs such as education/training, authority, resources and support — ahead of their own desires. This allows their team to excel and grow both in their role and as a person, and is counter to the, “Do as I say or hit the highway” mentality where people are only there to support the leader. The theory is that, if this is accomplished and everyone has what they need, they’ll not just perform their job but do it with passion, enthusiasm and excellence. They’ll also know that they have the full support of their leader when a challenge arises. This gives them the confidence to excel, which we believe creates loyalty and teamwork. Servant leaders are driven to make a positive influence, difference and connection in their people’s lives.

We can’t know what our team’s needs are unless we first ask questions and then sincerely listen to the answers. Servant leaders seek first to understand rather than to be understood. While we might think we understand what someone’s job entails, they are the ones who are an expert in their everyday experience. When we fail to treat our team as individual human beings, we will not serve them and give them the best chance of success. While it’s good to have regular meetings with your staff, a casual one-on-one conversation often tells us more about how a person is doing, not just in the job but in their life (which will influence their work, either positively or negatively). Give each team member your full attention when you speak with them, and you’ll get an accurate view of how things are going.

You’ll hire very few people who have never had a job before, and it’s almost as rare to hire someone who has had no bad experiences in their past positions. After all, they left that job for a reason (or that job left them). Again, by listening, you’ll comprehend their history and where they might have been emotionally or professionally “injured.” As Theodore Roosevelt said, “People don’t care how much you know until they know how much you care.” By giving them a safe space to work, the healing process will begin. Their faith in you will build over time, and you’ll start to see them perform their best work. This does not mean leaders won’t hold people accountable for results. The reason leaders hold their team members accountable is because they care.

One of the worst feelings in the workplace is the idea that you are selling your precious time on earth for a paycheck. No matter their position, people want to know that they are contributing and building something to be proud of. Servant leaders offer their team a vision of what they are there to do, and why it’s essential. When people have a view of the big picture and how everyone plays a part in it, we’ll see increased teamwork and better buy-in from our team. It’s our job to paint that picture in their hearts and minds.

A group of people doing a task isn’t a team, and chances are they won’t become a team without proper leadership. A servant leader creates an atmosphere where these people can come together and become more than the sum of their parts. Yes, this might sound like a cliché, but it’s absolutely true. This process involves allowing them to grow and giving them the tools, resources and authority they need to excel in their career. It also involves providing opportunities where friendships can form and bonds can be forged. If the sum of our interactions is chained to the work clock, we’ll never get to know those around us at a deeper level. We all understand that work shouldn’t be a party, of course, but as leaders it often falls to us to plan events and gatherings where people can let their guards down and interact as people and not employees. Never underestimate the value of fun, humor and bonding.

So, how does your management style stack up when seen in this light? Are you truly a servant leader, or do you need to make up some ground? It’s not always easy to serve those who we lead, but the results — both professionally and personally — are well worth the effort.