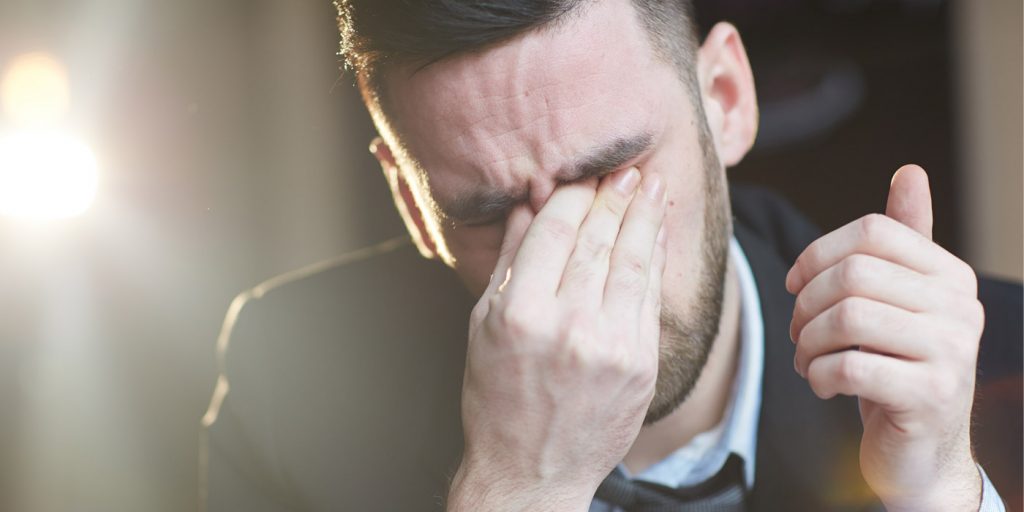 Leadership lessons come flying in like arrows when you’re 18 and two weeks into being a lot manager.

Emily was 20, hardworking and authentic in a way that resonated from the inside out. A little disorganized but never late, she drove the second shuttle for me while on her summer break from college.

For my meeting with her, I borrowed my service manager’s office that was in the middle of the write-up area but seemed as private as a basement.

From her happy naive disposition, she clearly had no idea what was coming as she sat down. I closed both of the doors, then sat behind the desk. If given the chance to place a wager on the upcoming events, she might have just as easily bet on getting a raise over getting fired.

As soon as I began the conversation, she cried … a lot. I had no clue what to do. My instinct in that moment was to give her a hug while the back of my mind screamed, “ARE YOU JOKING? Seriously? YOU CRASHED TWO SHUTTLE VANS AND ONE CUSTOMER CAR IN A WEEK!”

I never know what to do when employees cry. I’ve heard others say, “No crying in baseball” or the classic “Buck up sport.” It’s my kryptonite, but it also makes me feel incredibly manipulated.

Lesson No. 1: No matter how bad someone’s performance, they never expect to get fired.

Lesson No. 2: There is no system for dealing with crying.

Last year, I had a service manager from the Midwest in my office for a Bootcamp. At 56, he was similar to General Patton in look, but sweet and eager to learn. He had started out as a tech and worked his way up. He’d been the manager for a little over 20 years and his dealer had signed him up for our coaching program two months prior.

Now, had I known he was going to cry, I would have never put him on the spot by asking him a “feeler question.” Feeler questions are something I do when I’m teaching complicated or new things to a group and I need to get a feel for how they are retaining and processing it. It lets me know if I should hammer that subject more until they understand it or move on to the next thing.

He tried to answer me but it was instantly evident he was fighting back tears. After unsuccessfully fighting it, he covered his face and through his tears apologized to the room.

If I counted how many times this has happened in a Bootcamp, between myself and my team, it’s well over 10.

After Patton composed himself, he explained that he never knew his department was losing money. Now, he felt like he had been living a lie. His boss was always telling him, “Get me more gross!” and “What are we going to hit in gross?” or “Will we hit $500,000 in gross this month, Mike?”

Lesson No. 3: The financial statement shouldn’t be a secret. Managers need to be trained on how to create fixed absorption.

Lesson No. 4: The goal of business is profit not gross. In every NADA and NCM composite I see, expenses have outpaced gross the last couple years. When service managers chase gross, they usually chase RO counts with discounts. It’s a recipe for higher losses or lower net to gross, 100% of the time.

Lesson No. 5: High fixed absorption is driven by fixed profit, not fixed gross.

Lesson No. 6: You can rarely cut yourself into profitability. You have to know how to sell more per customer.

Lesson No. 7: I’m 47 and still don’t have a mechanism to handle employees crying.