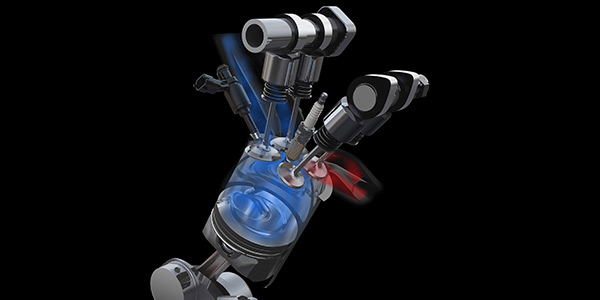 The modern engine measures two things extremely well, the amount of air going into the combustion chamber with the mass airflow (MAF) sensor, and the byproducts that are generated by the combustion event with the oxygen sensor. These measurements allow the engine’s computer to put the right amount of fuel and spark into the cylinder to give the most efficient and cleanest combustion event.

Carburetors are stuck with a limited range of fuel trim due to fixed jets. In order to get a cold engine to start, a carburetor would block off the air to a Venturi with a choke. The fuel mix would be richer, and the engine could start. The same phenomenon happens on fuel-injected engines with dirty air filters.

But fuel-injected engines are able to compensate by changing fuel trim. Since there is less oxygen, the engine will need less fuel. Less fuel means a leaner fuel trim and less power. This adjustment comes at the detriment of performance by taking away fuel.

It also works in the opposite direction. If unmetered air makes its way past the MAF sensor, the oxygen sensor will detect a lean combustion event. The ECM will then instruct the injectors to pulse for a longer period of time. This increases fuel consumption and decreases fuel economy.

The ECM can only compensate so long before it becomes unbalanced and can no longer add or restrict fuel to achieve a proper oxygen sensor reading. This is when codes are set for a too rich or too lean fuel trim. A restrictive air filter may not set a code, but the restriction and compromised fuel trim will hurt the power and efficiency. Replacing the filter and resetting the fuel trims may return the system to normal.

What are Fuel Trims?

Fuel trim is the adjustment the engine computer makes to the fuel mixture to maintain a balanced air/fuel ratio. Either the engine is taking away fuel or adding fuel so the exhaust byproducts, measured by the oxygen sensor, add up to an efficient operation. A positive number means the fuel system is adding fuel by lengthening the injector pulse, so more fuel goes into the combustion chamber. A negative number means the engine is taking fuel away by shortening the injector pulse.

How to Read Fuel Trim

The engine must be started and running to read the fuel trim information. Choose the option that allows you to read system live data, which varies depending on the scan tool. This will display a long list of sensor outputs and other readings called PIDs (Parameter IDs). There will be two fuel trim values:

Short-Term Fuel Trim (STFT) values change rapidly and can bounce around quite a bit depending on engine load, speed, temperature and other operating conditions. Readings may jump as much as 25% or more in either direction depending on loads, throttle position and engine speed.

Long-Term Fuel Trim (LTFT) is a longer-term average of what the engine computer has been doing to balance the fuel mixture over a predetermined interval of time. Values normally range from -10% to +10%. This value is a more accurate indicator of how the fuel mixture is being corrected to compensate for changes in the air/fuel ratio that are occurring inside the engine.

With both fuel trims, it is critical to see that the system is making corrections to bring the engine into the correct fuel trim for efficient operation. The ECM is not immediately reacting to fuel trim; instead it is reacting and correcting and then measuring.

If you see a fuel trim pegged high or low at the maximum limits, there could be problems like an intake manifold leak or a fuel injector that is stuck open. Fuel trims are not the final word for diagnostics, only a starting point.

If a filter is clogged or restrictive, it will show a negative fuel trim value, which means the engine computer is subtracting fuel — decreasing the pulse width or on-time of the fuel injectors — to reduce the amount of fuel injected into the engine. This is done to lean out the fuel mixture to compensate for what it perceives as a rich running or choked condition.

Positive fuel trim air filter diagnostics are a little more complicated. If an air filter or air induction system is delivering more than the normal amount of air, it will cause the oxygen sensor to detect a lean condition. It will add more fuel and cause the fuel trim to be positive.

Why You Need a Fixed Ops Sales Team 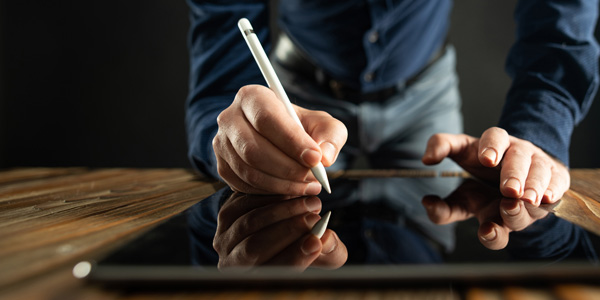 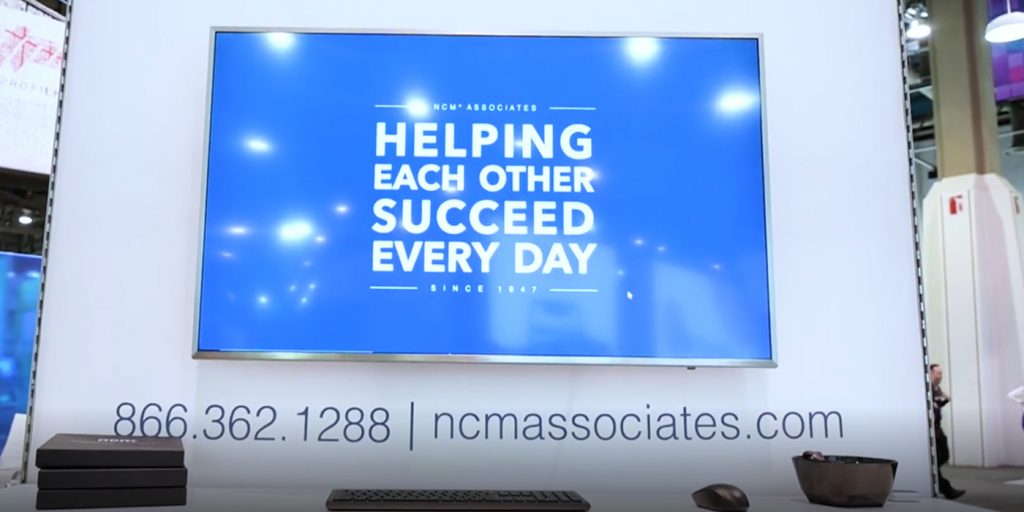