What Are the O2 Sensors Telling the PCM? - AutoSuccessOnline 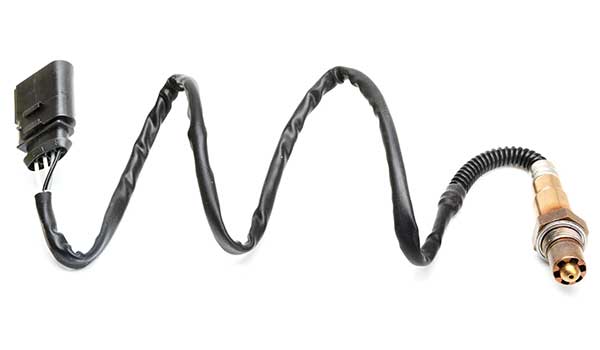 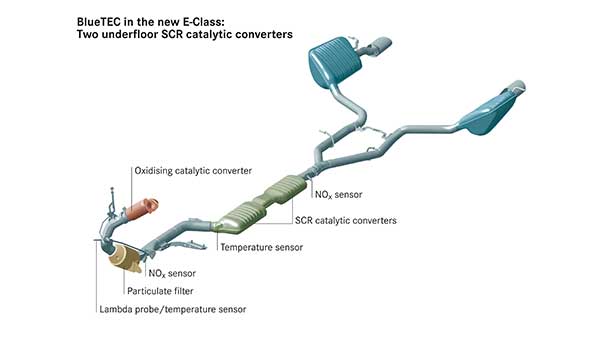 Continuous and Non-Continuous Readiness Tests
A monitor is a section or segment of an operation that the vehicle normally performs or one that needs to be done to verify a certain aspect or condition of the vehicle. There are two basic types of readiness monitors: continuous and non-continuous. Continuous monitors are constantly tested and evaluated while the engine is running. The non-continuous monitors need to have certain conditions met before a test can be completed.

Some operations can be either continuous, non-continuous or both, and can be checked during both types of monitors: such as a misfire or fuel system issue. Non-continuous monitors will differ between gas and diesel engines as well.

A newer vehicle can report its emissions monitor status during its current driving cycle. These monitors start from the beginning whenever the monitoring cycle meets the criteria to run a readiness test. Older cars might not support this feature. Because the monitors are a self-check routine that the driver does not have to initiate, the best way to get them ready to perform a self-test is to drive the vehicle. Although, driving alone won’t meet all the needed conditions. There are a few requirements that vary from manufacturer to manufacturer.

Make sure that the MIL (Malfunction Indicator Light) is not commanded on. If there are any efficiency or related codes stored or even a pending diagnostic trouble code, they can prevent a monitor from ever running or completing.

Be sure that you have enough fuel in the car. Some monitors, for instance the EVAP monitor, may require the fuel level to be between 35 percent and 85 percent to initiate the diagnostic testing.

Lastly, you have to complete a “drive cycle.” The drive cycle lets the car run its on-board diagnostics. This allows the readiness monitors to go through their preset diagnostic routine.

Check the manufacturer’s specifications for a drive cycle to get the exact requirements of the vehicle on which you’re working. However, the below generic drive cycle usually works on most vehicles.

Generic Drive Cycle
Pre-plan a driving route that will allow you to bring the vehicle up to highway speeds and also allow you to slow the vehicle down on a long coast. Be sure to have at least 51 percent in the fuel tank, and the outside ambient temperature is not below freezing or above 110 degrees.

The drive cycle begins from a cold start. This means that the coolant and air temperatures are within 10 degrees of each another. (This condition can be achieved by letting the car sit overnight). The ignition key must be in the OFF position before the cold start. Otherwise, the heated oxygen sensor diagnostic may not run. Start the engine and let it idle for about two to five minutes, with the A/C and rear defroster on (if equipped).

Turn the A/C and rear defroster off, and bring the vehicle speed up to at least 55 mph under moderate and constant acceleration. Hold the speed steady for a minimum of three minutes. Gradually slow the vehicle, without braking, to about 25 mph. Do not depress the clutch if you are running with a manual transmission. Accelerate up to highway speeds (higher than 55 mph) using no more than about ¾-throttle. Hold that speed steady for five minutes.

Slow down, without braking, until the vehicle is below 25 mph and come to a gradual stop. At this point, the internal monitor tests should run.

Keep in mind, the non-continuous monitors may not catch a problem until the vehicle has been driven several times and the conditions are right to detect the fault. Consequently, any time you’re troubleshooting a catalyst efficiency problem, it’s very important to use a scan tool that can tell you if all the readiness monitors have run or not. If one or more monitors are not ready, the vehicle will have to be driven under the correct conditions to make the monitor set. Then, and only then, will you get an accurate diagnosis. 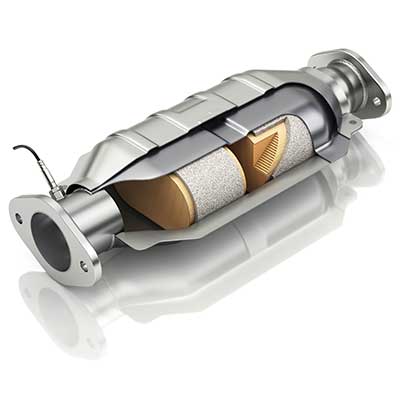 The stoichiometric value of the fuel-to-air mixture is 14.7 to 1 (by weight). For the converter to operate correctly, the stoichiometric value needs to be reached so that the catalyst can react with the oxygen and reach the proper operating temperature. The catalytic converter begins to function at 400 to 600° F. The normal operating temperature can range up to 1,200 to 1,600 degrees.

Converter efficiency can be checked with a scan tool as well as by watching the O2 sensors switching between rich and lean. Lab scopes can also be used to monitor the switching. Once the efficiency drops below a specified level and other criteria are met, an efficiency code will be set.

Most converters start out at about 99 percent efficiency when new, and quickly taper off to about 95 percent. As long as the efficiency doesn’t drop off more than a few more percentage points, the converter will do a great job of cleaning up the exhaust. But if efficiency drops below 92 percent, it will usually turn on the MIL lamp. Newer vehicles have to meet an even tougher Low Emission Vehicle (LEV) requirement, so there is even less room for leeway. A drop in converter efficiency of only 3 percent can cause emissions to exceed federal limits. The LEV standard allows only 0.225 grams per mile of hydrocarbons.

Causes of Converter Efficiency Loss
Faulty O2 sensors can also lead to converter inefficiency. One of the things a lot of techs neglect to check is probably the easiest thing to check ­— the O2 sensor connections. The connector not only is the supply for the voltage and grounds, but the source of the needed air supply to the zirconium sensor. If the connector is full of oil or debris, no air can internally pass down the wire leads to the sensor. The old one-wire O2 sensors had a perforated area on the outside and didn’t use the wire leads as the oxygen supply.

Years ago, I had a car that came in with silicone sealant completely engulfing the connectors. A code was present, but the damage was already done. All four O2s had to be replaced. The converter efficiency was in question, but after running the monitors several times the code never came back.

Installing the wrong O2 sensors in the wrong position can also be a problem. Just for the record, B1 sensors are on the No. 1 cylinder side of the engine, while B2 sensors are on the opposite side. It wouldn’t be the first time I’ve seen the rear O2 in the front, or a vehicle with a B1 sensor code and somebody changed the B2 sensor. Keep in mind that a lot of vehicles now have multiple catalytic converters and more care has to be taken to ensure you’re changing the correct one.

As you can see, the efficiency of today’s cars is not based on only just one part but on the overall condition of all the components involved. Preventive maintenance can help lengthen the life of a catalytic converter, as well as paying attention to the service light when a code for converter efficiency pops up.

Keep in mind the efficiency of the converter is determined by what is going on in the combustion chamber and what the PCM is being told by the O2 sensors. For the most part, an efficiency code is the result of something that has already occurred and not necessarily a catalytic converter failure. So, take the proper steps to diagnose and repair the cause, not just analyze the results.