Is An Arrest A Conviction? - AutoSuccessOnline 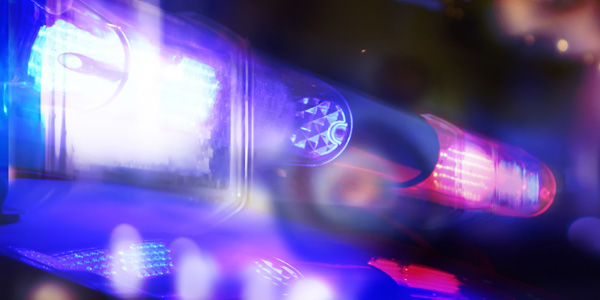 The average person may not understand the difference between being arrested and being convicted of a crime. As an employer conducting employment background checks, understanding the difference is imperative. An arrest is not a conviction. Also, an arrest does not mean the person is guilty of anything. An individual may have been arrested but may never have been convicted of the crime they were arrested for.

There are a variety of reasons why an arrested person might not have been convicted. The State Attorney’s Office (SAO) or District Attorney’s office (DA) can make the decision not to prosecute an arrested person. Reasons for not prosecuting a case may include, but not be limited to: the SAO or the DA concluded the case could not be proven in court beyond a reasonable doubt, or all of the elements of the crime were not satisfied. Sometimes, the arresting officer fails to appear in court. Another reason for an arrest to be dismissed could be as egregious as the person was falsely arrested. When a case is dropped, the SAO or DA’s office will issue a disposition of “Nolle Prosequi” or sometimes referred to as Nolle-Pros, generally meaning the case was dismissed or not prosecuted.

A conviction, on the other hand, indicates the charges against the arrested person were prosecuted by the SAO or DA, and the case was brought before a judge and the judge or jury determined the person was guilty of the charges filed against them after a court hearing or trial. A conviction can only occur in the legal process by a person coming before a judge in a court of law. A person can also be convicted of a crime if they plead guilty to the charge presented in court.

For example, has the applicant been convicted or arrested since then? Employers should also consider the severity of the crime the person was convicted of. Furthermore, an employer should not hesitate to ask the applicant about the conviction to learn more about the circumstances of the conviction. The same inquiry can be done regarding an arrest if it falls within the seven-year look back period. The essence of the EEOC’s letter is to encourage dialogue with the applicant and not to reject an applicant merely for having an arrest or a conviction.

Keep in mind, if you are going to use information obtained from a background check report, either in whole or in part, to make an adverse hiring decision, remember to send out pre-adverse and adverse action letters to the applicant as discussed in last month’s AutoSuccess article.

The author of this article is not an attorney and offers no legal advice. The contents of this article should be reviewed by your corporate attorney before taking any action based on its content.