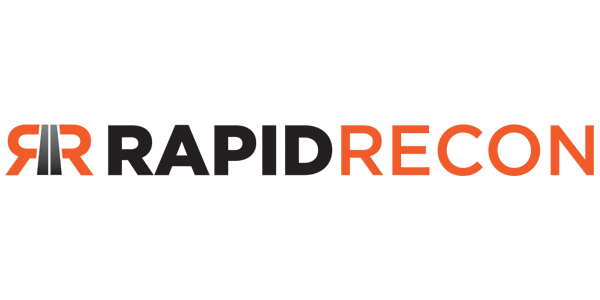 Though not part of the above results, growth in the independent and Buy-Here/Pay-Here dealership market also expanded.

“We have worked very hard in the last year to bring the financial and human capital R.O.I. benefits to automobile dealers, which flow out of the use of rapid reconditioning time-to-line workflow software in dealership reconditioning centers,” McGinn said.

“As dealers experience margin improvement from the use of Rapid Recon, we are seeing an increasing number of large dealer groups and high-volume single rooftop dealers becoming part of a Rapid Recon culture,” McGinn noted. “As a result, these dealerships experience improved communication between reconditioning, fixed operations, and the used car department. It also ensures work-performance accountability, and reduced finger pointing and blame that too often plague this part of the car business.”

In 2017, Rapid Recon expanded into Australia, Puerto Rico, and Canada, and increased its support, development, and process-performance management staffs considerably to meet this growth.