Women in Automotive Returns to Orlando, Hosting the Biggest and Best Female-Focused Event Yet - AutoSuccessOnline

By AutoSuccess Contributor
May 2, 2019 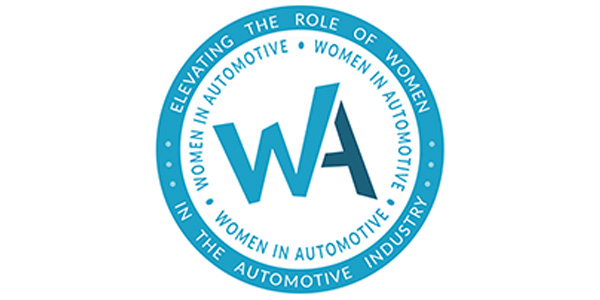 Women in Automotive, the industry’s top destination for the recruiting, retaining and developing of female employees, announces their summer conference will return to Orlando this year, June 23-25, 2019, at the Disney-themed Coronado Spring Resort. The female-focused event will feature keynote speakers from top automotive companies, topic-driven sessions, networking breakfasts and cocktail hours, and of course, inspiration, education and encouragement for females across the industry.

The festivities begin Sunday, June 23 with pre-conference events including topic-specific networking tables and free form “fishbowl” sessions, with the official conference kicking off at 4 p.m. with keynote speeches and a cocktail networking reception.

The following two days will include engaging workshops around themes such as: dealership strategies, trends on selling to female consumers, personal development, and best practices in attracting, hiring, retaining and developing female leaders, among other topics. A healthy mix of inspirational and interactive sessions will be included in the speaker lineup, announced in early May.

“We are just so honored to be in our fifth year of providing this conference and seeing the excitement, sponsorships and attendee numbers grow each year,” said Jody Devere, founding board member. “I think it’s really telling how supportive both women and men across the industry have been in regard to the content. We look forward to welcoming everyone to Orlando in June!”

WIA was founded by a small group of women who saw a need to focus on closing the gender gap by educating the industry about attracting, recruiting, and retaining female employees, developing female leaders and increasing marketing knowledge about female consumers.

For more information on the Women in Automotive Conference, and to take advantage of early-bird pricing before April 30, click here.