The Wild, Wild West of the Pre-Owned Industry - AutoSuccessOnline 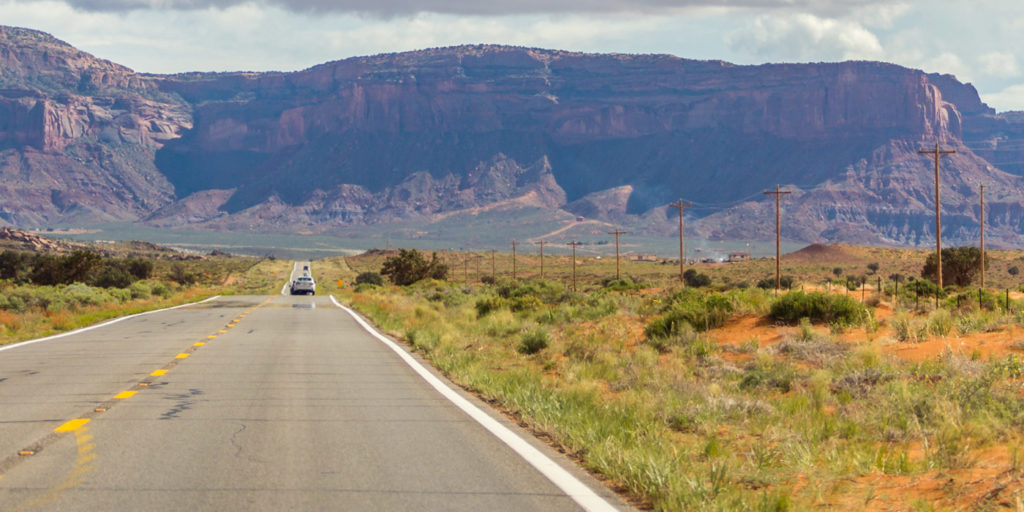 In March of this year, I wrote a piece providing eight reasons for optimism in the pre-owned market. It was a sparsely shared sentiment at the time and admittedly, my finger was twitching before I hit “send.” I knew if I was wrong it would be in print forever, but I felt I had to give my “glass half full” opinion.

At that time, the world was looking very bleak as COVID-19 had basically shut down the entire auto industry, and most others for that matter. Pessimism was rampant and everyone in the industry was filing for PPP loans faster than the government could print the free money. Sure, pre-owned wholesale prices had plummeted 15% below pre-COVID levels, which was the same as saying a $30,000 vehicle had lost $4,500 in value before most dealers could get it through reconditioning. The situation wasn’t good, and there were plenty of reasons to be pessimistic if you looked at everything at face value.

No time to read this article? Listen to it instead!

Over the last few months I’m very pleased to say that optimism paid off. I’m certainly not gloating, but I’m glad I wasn’t wrong. Not because I’m trying to build a reputation as an industry fortune teller, but because the dealers who adopted an optimistic outlook and managed their inventory accordingly were able to capitalize as retail prices held steady while wholesale prices plummeted. The profit spreads for the brave souls who took advantage of the disparity didn’t dump inventory but bought aggressively and made a king’s ransom.

Where Are We Now?

Currently, we’re in mid-summer and we’re seeing a historic spread between the wholesale value guides and the prices vehicles are bringing in the lanes. Simply put, the books cannot keep up with the speed of vehicle appreciation, as we saw the Manheim value index hit record levels in June. To put it into perspective, our analysis of two wholesale guides found that for an average $25,000 vehicle, the difference between average book price and actual auction transactions is nearly $4,000. This presents a host of problems not the least of which is loan-to-value (LTV) for retail transactions.

But the problem of inventory remains the same as does the solution: if dealers don’t have inventory, they can’t retail cars. What isn’t the same though is how dealers manage inventory. (Hint: if they’re doing it the way they’ve always done it, they’re falling behind.) I spoke to a dealer this week who normally carries 60 retail units. He’s so apprehensive of wholesale prices that he’s currently stocking 16 vehicles. We must operate smartly in this environment, not fearfully.

These aren’t normal times … I think we all recognize that. But we’re still seeing dealers operate under the same set of retail pricing rules that applied to normal times. This needs to change. Dealers who were buying during the height of the shutdown enjoyed wide retail spreads as retail prices didn’t fall as fast as wholesale prices. Now however, the situation has reversed. Wholesale prices have risen so rapidly that if dealers try to price at 97-100% of retail market, they aren’t going to realize any gross and perhaps price the vehicle at a loss. We’ve never been in a situation where wholesale prices have risen so explosively. As a result, it’s counter-intuitive to raise retail prices. Why? Because they’ve always gone down!

When I speak with dealers, I’m strongly advising them to price up with a profit target in mind for the first 2-1/2 weeks; regardless of what they’ve always done in the past. The reason? It’s simple supply and demand. Pre-owned inventories are as tight as we’ve seen them in decades. We’re seeing vehicles sell in a 17-day average with a $2,700 gross profit.

Looking a bit farther down the timeline, I think prices will likely stabilize in late summer to early fall as off-lease and rental fleets begin to hit the market. New car inventory will also start arriving from the OEMs and healthy incentives are likely to accompany them. As this happens, it is critical that dealers are disciplined and hold a tight 30-45-day supply of used car inventory. Lending will get easier eventually because when wholesale prices stabilize and we see normal depreciation, the books are sure to lag, so you’ll have a window of time where loan-to-value ratios will look favorable compared to auction prices.

The inspection reports provide a detailed condition evaluation of the vehicle, including OBD-II scans, mechanical and electrical inspections, and more.