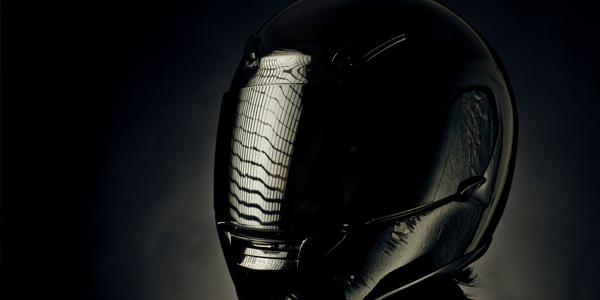 Industry experts are calling for a tail off in business. Maybe they’re right. Maybe not. The real question is, “What are you going to do about it?” As you look around your operation, what can you do that’s either innovative or more cost effective?

While almost none of you readers were around, most know what happened in 1929. It was the stock market crash that started the Great Depression. Twenty-five percent of Americans had lost their jobs, and businesses and banks closed up shop, leaving people high and dry. It took the World War II to bring our nation back.

What does that have to do with selling in 2019?

The part that most history books fail to mention is that wealth from the likes of Howard Hughes, JP Getty and even Gene Autry and James Cagney were all created in the Great Depression. Names like Bill Hewlett and Dave Packard formed what became Hewlett Packard in the 1930s. O.D. and his wife Ruth McKee took a tasty treat and grew it to be Little Debbie. Charles Darrow, because of the losses felt by millions, was inspired to create a board game to where people could imagine owning hotels, utilities and even railroads — he created Monopoly and became the first millionaire game maker in history.

Hughes and Getty found ways to greatly reduce expenses, purchase needed equipment at rock-bottom prices and so could hang on long after their competition gave up. Michael Cullen had a similar idea to present to his boss at Kroger grocery store so they too could cut costs and survive. They fired him. But he took those ideas and formed King Kullen Supermarkets where the motto was, “pile it high and sell it cheap.” At the end of his second year, he had earned $6 million in 1932.

Best of Both Worlds

So, here you are, and industry experts are calling for a tail off in business. Maybe they’re right. Maybe not. The real question is, “What are you going to do about it?” I think the tactic is to put yourself in a win-win situation. Or, you can just ride it out and if they’re wrong, you’ll be OK. If not, you might still survive…or…

As you look around your operation, what can you do that’s either innovative or more cost effective? Let’s look at costs. Some can be changed, some can’t. Rent or mortgages are usually in stone, so we’ll leave that. If you’re in a northern climate, you may want to consider a waste oil heating system for the service department. You’ve got the supply of used oil right there.

Software is another great place to save without sacrifice. Consider flat screen TVs. When they first arrived, they cost as much as a small car and now you can get them for very little money. What’s really different is, in addition to being less expensive, they’re even better than the ones that came before. Computers, cell phones also have that in common. Prices drop dramatically after they are first introduced.

So, while you may have software like CRMs, sales desking tools, even F&I menus, if you’ve had them for a while, be aware that there are now bigger, better, faster and, most importantly, cheaper options. This is also a
huge opportunity if you’ve been putting off buying certain software products. CRMs that were once $3,000, $4,000 or even $5,000 a month and frustrating because there is no way for you to use everything, are now being built in a modular fashion. This means you can get and pay for only what you’re using.

Now, back to my premise. If the market is contracting and you can save 50-60 percent or more from your monthly software costs, it could mean a great deal. But, if I’m wrong and you cut those costs, what could be bad about simply having more money go to your bottom line? Of course, you can still just wait around and see what happens.

Advertisement
In this article:CRM, john fuhrman, software, software solutions
Up Next:

The Theory of 5: Mastering Our Onboard Computer

Leadership Solutions: Can You Win the Race to the Bottom?

Leadership Solutions: Benchmarks: Do You Know the Score?

If the Sky is Falling, Stock More Helmets and Fewer Convertibles

The Future of Your Collision Repair Shop

Sales & Training Solutions: The Critical Need to Embrace Digital Retailing in the Dealership 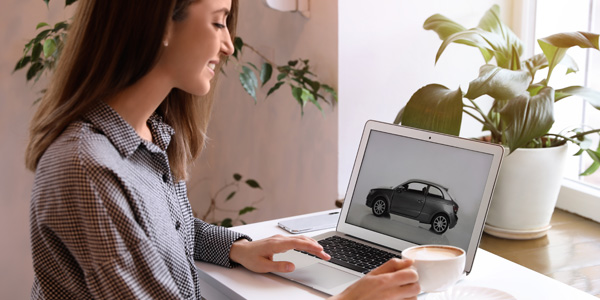 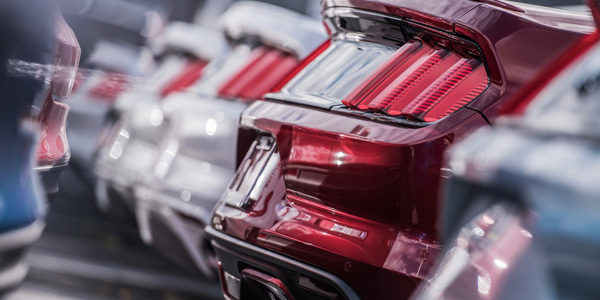 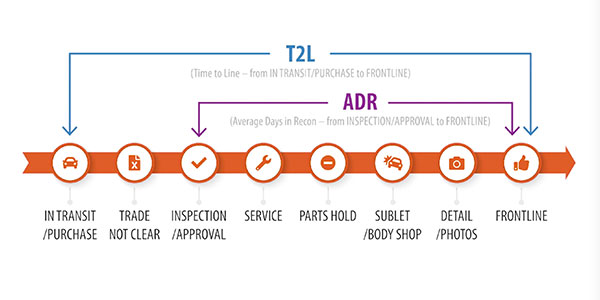