Take an Active Role In How You Recondition Your Cars 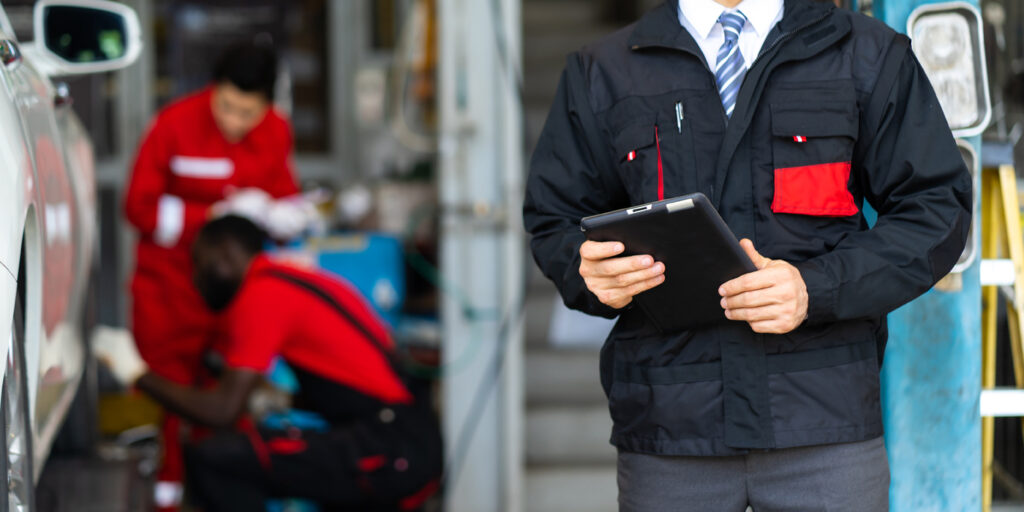 How you recondition your cars, including the methodology you adopt, the metrics you measure and the discipline of your recon team, affect so much of your business, including:
• inventory turn
• speed to sale
• labor efficiency
• parts & labor profitability
• retail sales performance
• contracts in transit
• make-ready time
• vendor cycle times
• employee communications and morale
• consumer trust and confidence in your business.

Achieving such value from reconditioning is far from a turn-the-switch undertaking. Instead, the true heroes of your success are those accountable for the day-to-day recon work.

In case I’ve missed my point, the warhorses of a three-to-five-day turn recon department are the people. These heroes are your recon managers and their internal advisors, technicians, parts coordinators, detailers, runners and vendors.

Upper echelon managers committed to the highest recon standards know the quickest way to demoralize their recon heroes is to change their process on a whim.

Great dealers and managers know that recon accountability is active or passive — or somewhere in between. They know who’s responsible for improving efficiency, savings and communications from this critical function of their business. They give their recon staff clear directives. They insist upon recon driven by proven success metrics such as average days in recon (ADR) and time-to-line (T2L) continuous process improvement.

Assuming that any other approach to reconditioning will yield better results is a solution for the passive zone. Passive recon will never yield the potential that dealers in the active zone enjoy, month in and month out.

For example, passive recon cannot deliver forensic recon gains. T2L recon gets cars sale-ready in half the time, reducing holding cost erosion and infusing value throughout the store. Overall holding cost per car per day averages between $45 to $85, depending on the make. By applying forensic recon to recon workflow steps, dealers can remove several hundred dollars of additional fixed cost per car.

Active recon calls for having your eyes (and hands) on ADR, T2L and continuous improvement — and keeping your recon heroes’ attention there. When that’s in place, then you have the basis for accountability.

“Some of the best recon ideas come from those on the front line,” Dan Kommeth, group sales director for the Kenwood Dealer Group, told me. “When those ideas are at least tried out, employees feel like they’re true partners in the reconditioning process and therefore are more likely to hold themselves accountable.”

Jared Ricart, president of Ricart Automotive, said, “Our recon shows accountability by step — I mean, there’s no outrunning what the data says. This is a tool we bought not to find our weaknesses but to make us better because accountability means the individual is part of something bigger than themselves. When we have goals bigger than us, bigger than the dealership, that’s ownership in our goals.”

Jasen Rice, Lotpop founder and chief executive officer, writes in his new book, WTF – Work the Facts, “Turnaround time [reconditioning] is one of those profitable areas reliant on people … they are the largest, most impactful part of the puzzle. Manage your people first, and the cars and profits will fall into place.”

Take an active role in how you recondition your cars. Drive the culture of discipline and accountability to which recon heroes thrive. On a fancy of something more momentarily shiny, don’t throw that gift away.

Recon heroes and their management champions know this reality well: Active step notification throughout the recon workflow facilitates and encourages adherence to ADR and T2L. Your well-honed recon heroes practicing these performance metrics every day keep the light on the most controllable profit driver in today’s market, vehicle reconditioning. 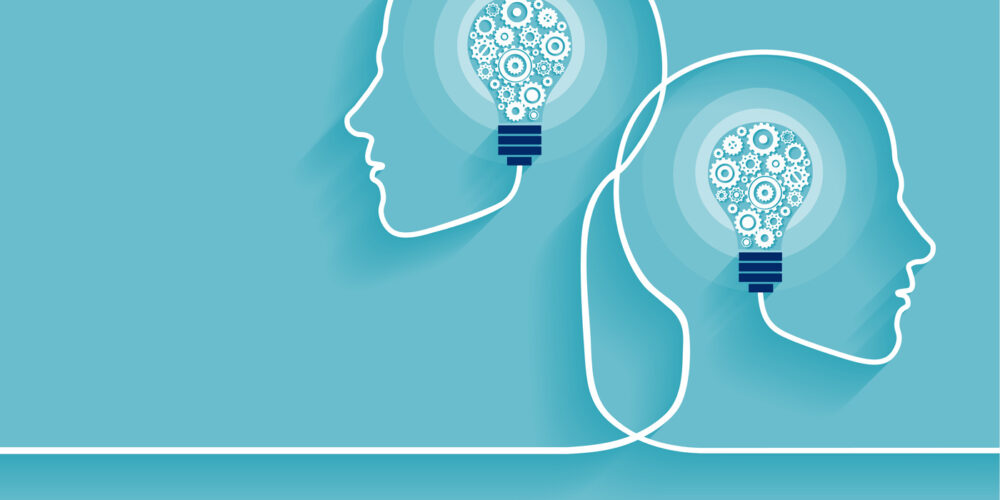 Commit to better processes that help you identify and eliminate bottlenecks and work duplication that put sales at risk. 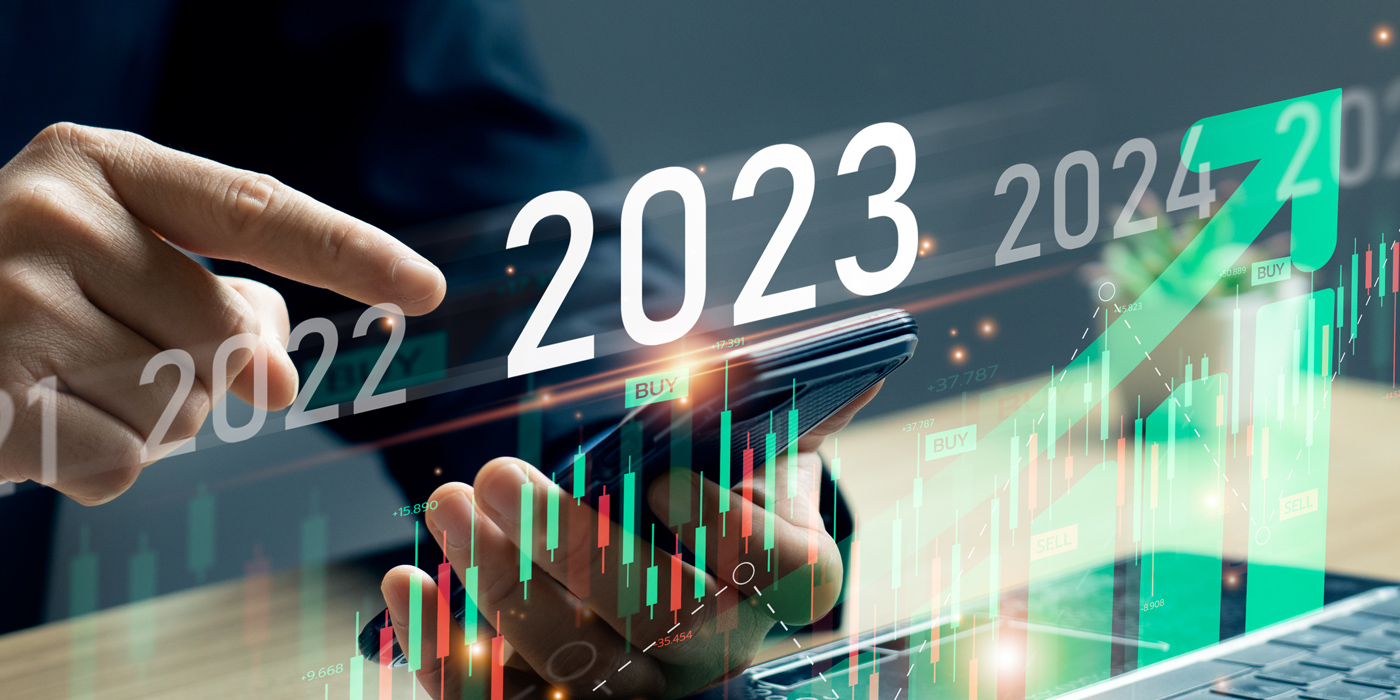 By bringing Rapid Recon and Velocity together, Vehlo is now the market leader in helping dealers connect their reconditioning-to-retail processes 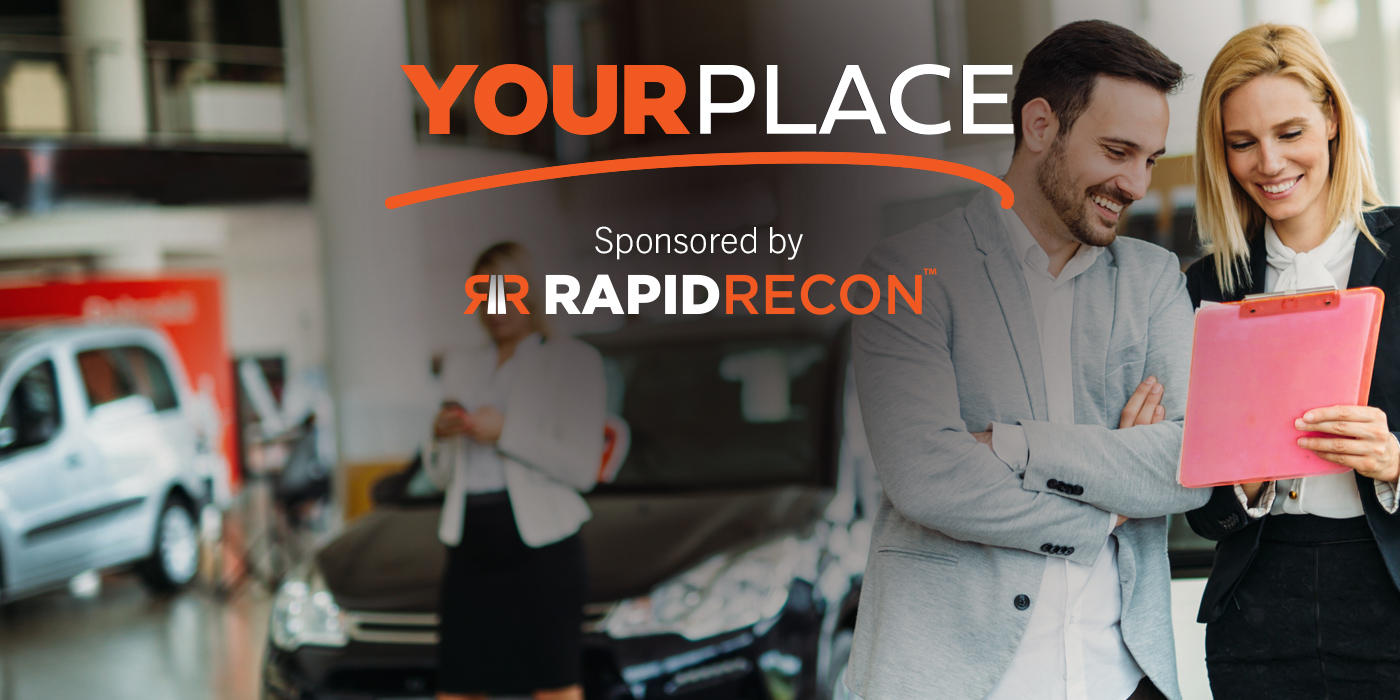 The Rapid Recon founder and CEO will moderate an expert panel discussing Effective Reconditioning for Both Retail and Wholesale Markets.