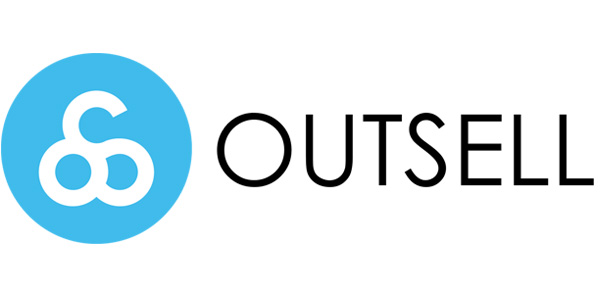 The 2018 Toyota CH-R Launch Campaign Overview
In 2017, the all-new 2018 Toyota CH-R was about to launch and DSplus and Outsell were tasked to create awareness, encourage test drives and drive sales for 200+ participating Toyota dealerships across North America. For several months prior to the launch, each dealer sent teaser emails regarding CH-R in order to gather behavioral data and measure interest in the new 2018 model. The subsequent launch campaign consisted of three main elements. First, a targeted initial trigger email to spread awareness and send traffic to a second element – a custom Toyota CH-R microsite. Consumers were encouraged to schedule a test drive and browse local dealers’ inventory via the exclusive microsite. The third launch element was a targeted follow-up drip email to consumers who engaged in the initial email and microsite.

The overall goal was to drum up excitement, create new dialog with interested consumers and close the deal on a new Toyota CH-R. The results were impressive: more than 200,000 consumers interacted with the CH-R launch emails and microsite, moving thousands of CH-Rs off the lot for participating dealers, resulting in close to a million in sales. To view examples of the award-winning campaign emails and microsite, visit 2018 Toyota CH-R Launch Campaign. Outsell provided the technology behind the campaign, a marketing automation platform that increases customer engagement and drives more revenue by transforming how dealers engage with customers and prospects throughout their individual lifecycles.

“We are extremely pleased to see the Toyota CH-R launch campaign recognized with top honors and recognition from Interactive Media Council, Web Marketing Association and Digiday. I also want to acknowledge the teams at Outsell and DSplus that produced this amazing campaign and microsite,” said Michael Wethington, President and CEO, Outsell. “This well-executed campaign is a great example of how dealers can use integrated digital marketing to generate customer interaction and test drives which ultimately leads to an increase in sales.”

The Interactive Media Award
This competition is open to individuals and organizations involved in designing, developing, managing, supporting and promoting websites and microsites. Nominations are accepted from around the world from web design firms, advertising agencies and corporate marketing departments, as well as individual web designers and graphic artists. Details about the Interactive Media Award and the list of winners in all categories are available here.