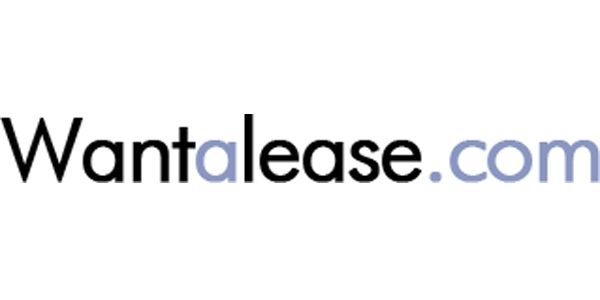 Ford offered the most generous discounts on their compact and mid-size cars, while most luxury vehicles and mid-size SUV brands maintained their lease prices.

The Nissan Sentra is currently priced the lowest of all vehicles for the third consecutive month, with payments as low as $109 per month.  The Chevrolet Cruze and Ram 1500 Crew Cab both place second for new lease deals with payments of just $169 per month.

While most vehicle prices have remained steady into the month of May, many dealers have offered lower lease pricing on compact cars and mid-size cars.

“It’s apparent that dealers are finding great value and opportunities in promoting lease opportunities with cars, as many of these vehicles have performance and features that rivals today’s smaller and mid-size utility vehicles,” said Scot Hall, executive vice president of Wantalease.com. “We may also want to watch how the price of gas plays a role in smaller car demand, as the price of fuel has risen a little over the last few months.”

Dealers attending NADA 2023 that have not previously shipped cars or trucks with Autosled previously are eligible for a portion of the $100,000 cash back giveaway. Qualifying dealers will each receive a minimum of $500 cash back, with no upper limit on the amount of money that a dealer can receive. Dealers are encouraged to ship as many vehicles as possible during the promotional period. While the cash back is on a first come, first serve basis, if the limit is reached prior to the end of the first quarter, Autosled will extend the limit to accommodate any additional vehicle moves for qualifying dealers during the promotional period.

Many owners of TSI-equipped VWs and Audis have experienced drivability concerns and a P2015 code.

The Maverick tire changer keeps the technician completely in charge with smooth and fully variable operation.

With Autometrics predictive data added to the mix, a dealership can better align their advertising based on predictions of what future buyers are looking to purchase.