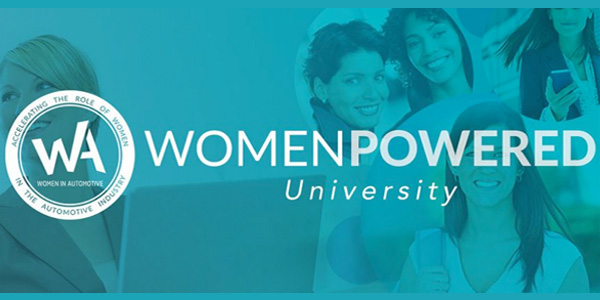 Orlando, FL – Women in Automotive (WIA) recently announced the addition of Jeffery Tobias Halter, President of YWomen, to their keynote roster for its upcoming conference in Orlando, July 9-11. WIA is a collection of industry leaders focused on empowering and developing women in the automotive sector.

Halter is a highly sought-after speaker whose company, YWomen, focuses on engaging men in women’s leadership issues. He is the author of two books, Why Women, The Leadership Imperative to Advancing Women; and Selling to Men, Selling to Women. A two-time TEDx speaker, Halter is also a contributor to major publications such as HuffPost, The New York Daily News and Working Mother magazine. His work has been profiled in Forbes, US News & World Report and The Atlantic.

“Jeffery Tobias Halter has left his footprint on a who’s who list of major corporations,” said Christy Roman, Founder of Women in Automotive. “He is a true champion of advancing the roles of women in the corporate world and we’re thrilled to have him be part of our conference.”

The three-day event will draw upon top female success stories as it assists the automotive community in recruiting, retaining and developing female employees and leaders. It includes a networking event, speakers, breakout sessions, workshops and booth displays – all centered on the goal of educating and inspiring women in all areas of the automotive industry.

To register for the conference, visit the WIA Website. The Orlando event will be held at the Omni Orlando Resort at ChampionsGate.