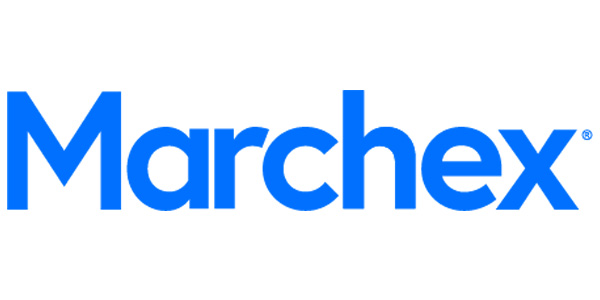 Marchex has released findings from a new study based on more than 1.8 million calls placed by consumers to nearly 5,000 stores of auto service providers across the country. The data reveals the significant financial impact of saying “no” to customers.

Using the Marchex script tracking tool, which helps companies understand what transpires on a call between agents and customers, the Marchex Institute measured 50 phrases and variations that implied a negative response to customer questions and how frequently those phrases were communicated. For example, if a store representative said a part was “out of stock” or that a store location had “no appointments,” customers typically reacted negatively.

“These types of insights are critical to identifying problem areas across a business and can be the first step toward a solution,” said Matt Muilenburg, SVP and head of automotive at Marchex. “Companies need to take a closer look at why they’re saying ‘no’ to their customers, consider the revenue loss that results from that, and determine what steps they can take to say ‘yes’ more often.”

Building off these insights, there are a few ways service centers and their frontline agents can improve customer engagement: