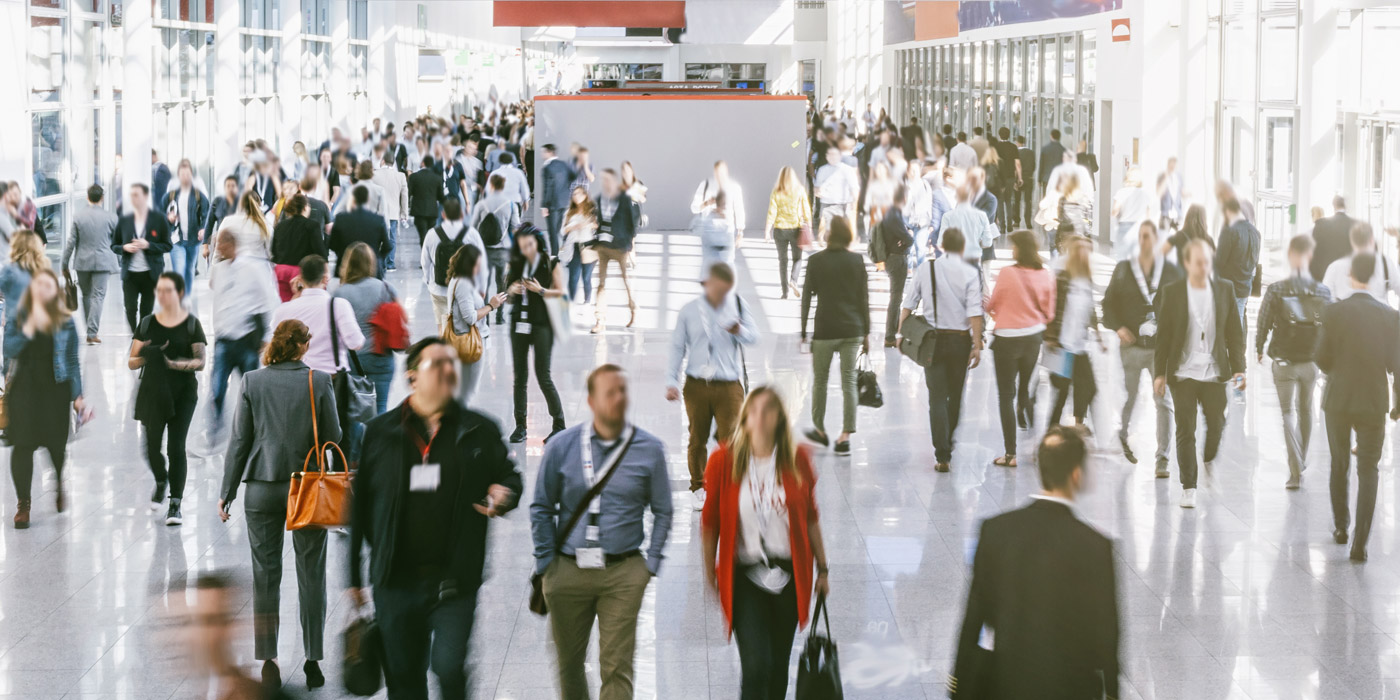 When Was the Last Time You Attended the NADA Show?

Scott Ghedine is the associate publisher of AutoSuccess

When was the last time you attended the NADA Show? If it has been more than three years, I insist that you attend the 2020 convention in Las Vegas. This year’s show will be held on Feb. 15-17 (Saturday-Monday), and will feature a sold-out show floor with 576 exhibits, filling up over 700,000 sq.-ft.

According to Michael Joe Cannon, 2020 NADA show chairman, “The NADA Show is not a ‘one and done’ event; so much is new every year. It’s the place to find everything you need, from products to consulting to new ideas, to make sure your business is state-of-the-art and ready for today’s marketplace.”

I agree with Joe. I’ve been to every NADA since 2001 (that makes 19 consecutive NADAs for me) and as I reflect, I realize just how much the convention has changed throughout the years. I guess that’s no real surprise as we have seen massive change to the auto industry during this period of time.

My first NADA was just three months after I had started with my former employer as a junior sales rep hired into a team of industry veterans. That first convention (which was also in Las Vegas) was a whirlwind. Dealers and their posses flooded the aisleways. To see groups of 10 or more passing by in clusters was the norm. Exhibit spaces were absolutely packed, booth babes littered the show floor. Wanted your picture taken and an autograph from a Playboy playmate? Heck, which month did you want, because they were all there.

The show kept on an upward trajectory until 2009, right after the global economy collapse. The 2009 and 2010 NADA conventions were small and sparsely attended. Many of us wondered if the show would continue, and many of you wondered if your dealerships would remain open.

NADA 2009 in New Orleans dropped to 520 exhibitors. It bottomed out in 2010 in Orlando with only 466 exhibitors. Those were very uncertain times. But out of those uncertain times came great prosperity. Dealers and industry vendors who were able to stay afloat and right themselves did well.

The dealers I talk to ingest NADA very differently these days. Time is tight. When I grab them on the show floor and ask them about their game plan, the responses tend to be the same. They tell me they are there for the day to a day and a half tops, have six set appointments and then they are going home. Gone are the days of wandering the show floor aimlessly. While I am all for time management, maybe you dealers should indulge yourself and specifically wander the show floor a little bit. You might be pleasantly surprised as to what you’ll find.

One suggestion that I would make to all dealers is that you get back to bringing your GMs to NADA. The NADA sessions number 100+ and have 60 different topics. Many of these sessions will focus on how GMs can improve not only in their jobs, but also how they can help improve the store they manage.

Las Vegas is an easy destination. Direct flights are available from most cities. So, if you haven’t done so already, book a flight, register for the show and bring your general manager(s) with you. I’m looking forward to my first NADA Show as associate publisher of AutoSuccess and to seeing you all in Las Vegas.

Advertisement
In this article:Las Vegas, NADA, Scott Ghedine
Up Next:

Surviving & Thriving in a Crisis

Little Things Will Make a Difference

When Was the Last Time You Attended the NADA Show?

Safety Recalls: Your Path to Profits

Freedom & Independence
Connect with us 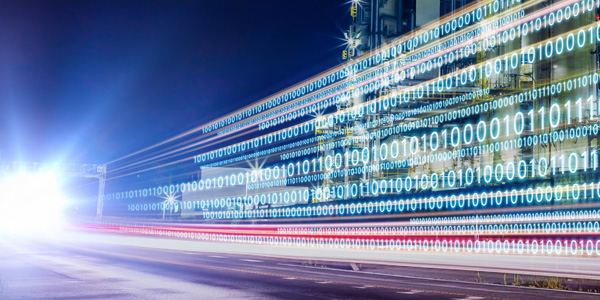 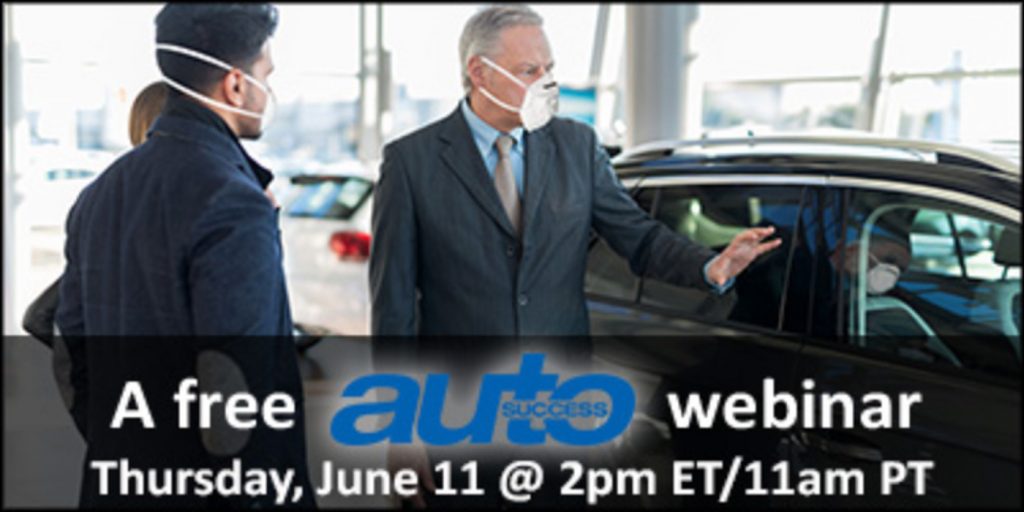 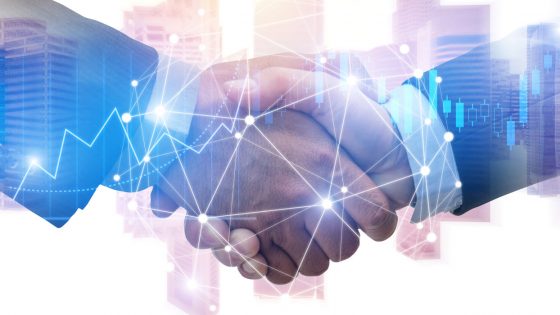 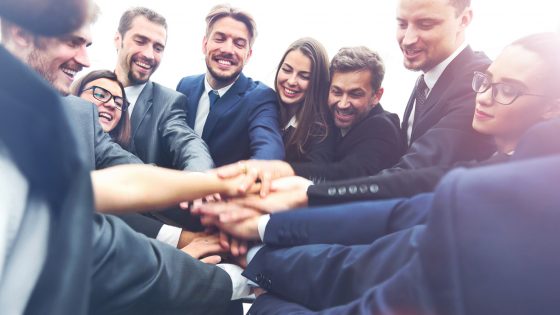 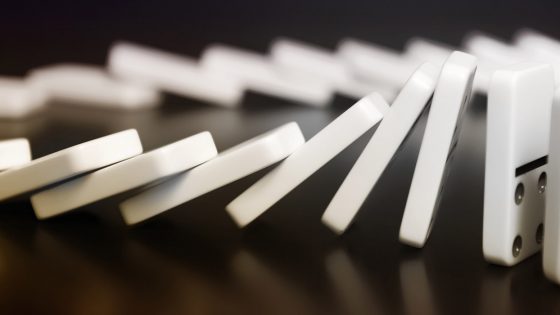