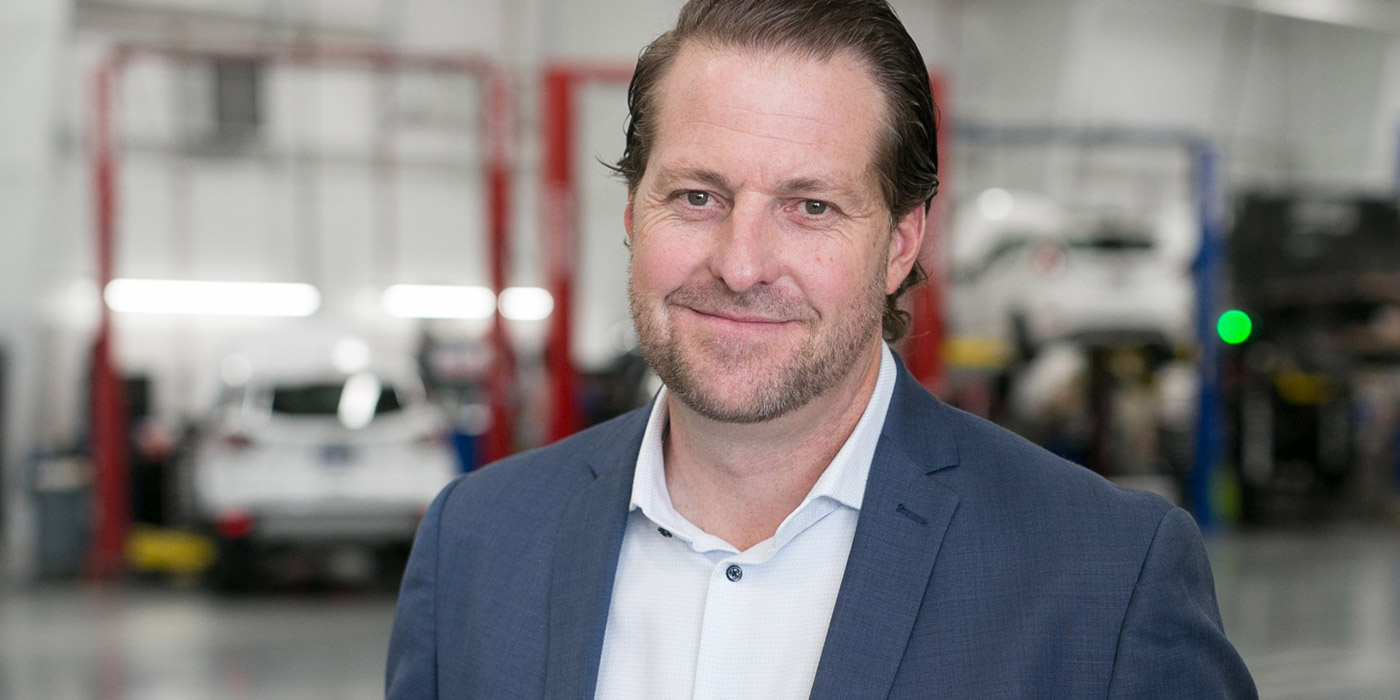 Jim Leman is an Automotive Industry Author for Rapid Recon

Performance Automotive Network is a family-owned business operating for more than 40 years. It is a Top-50 automotive dealership group in America and operates 18 franchised dealerships in Ohio and Utah.

“They’re selling as fast as we can recon them, and we do a hell of good job reconditioning these cars,” he said.

An efficient reconditioning workflow is now more important than ever.

“That’s great for the technicians — and the dealership,” Simkins said. “Instead of technicians averaging eight or nine hours a day, they’re now at 12-plus hours per day. That’s an additional 20 or 30 hours a month per tech.

“And with internal technicians able to push cars through faster, that efficiency means an average-days-in-recon rate of 4.4 days, so we sell more cars too. That’s great for everyone here,” he said.

“I can’t think of a more impactful tool than Rapid Recon that would help us create this efficiency,” Simkins said. “It has helped us put order into our process and has provided the communications necessary to help all of us understand these efficiencies and, where delays occur, get them sorted out quickly.”

Simkins has 27 years of experience in automotive retail. He finished college by supporting himself as a service advisor and then spent 20 years in service management, gaining respect as a “fixer.”

“I take on things that need specific attention and fix those problems,” he said. “None of these improvements would happen, however, without the cohesive support of our Rapid Recon culture by our team, which includes general manager Bill Barnes, our used car manager Adam Forman and our internal service advisor Ryan Lawrence. They’re active users of Rapid Recon and are 100% behind what I’m working to accomplish here.”

It is surprisingly easy in any dealership for missed gross to hide in plain sight. Yet, when managing by Key Performance Indicators (KPI), service managers can maintain tighter control over outcomes. For vehicle reconditioning, the two most meaningful KPIs are:
• Time to Line (T2L) — This is the measure of efficiency from vehicle acquisition through reconditioning to final sale-ready status.
• Average Days in Retail (ADR) — ADR measures the reconditioning steps the department can control, and it is affected by everyone who “touches” the vehicle — from recon system login through final photos.

Using T2L to manage a recon department (and, by relationship, the parts department) makes everyone who touches cars either a contributor or detractor to T2L.

“Eliminating the parts-waiting step has significantly improved team productivity, so they get more cars reconed in less time.”

When Performance Ford added a sizeable commercial truck center, Simkins was asked to take on its service operations, including vehicle and truck reconditioning. He is also responsible for the dealership’s customer-pay service operations.

Working with Rapid Recon’s recon experts, Simkins structured the software to flag the recon center’s parts department immediately when the dealership’s buyers had acquired a vehicle from auction or trade. Creating this parts-alert function is a simple step change in the software, but many dealerships underutilize its benefits.

Simkins, however, seized on the idea. Now, Performance Ford’s parts department automatically gets a notification within the software on desktop or mobile devices. Hence, maintenance and replacement parts that are common to all vehicles reconditioned are immediately pulled and are ready to be delivered to the technician stall.

Often, Simkins said, parts are ready before technicians are notified about which cars they’ll work on next.

“Now, techs are freed up to focus on the inspection and repairs,” he said. “Eliminating the parts-waiting step has significantly improved team productivity, so they get more cars reconed in less time.” The reconditioning center has two full-time used car technicians, an internal service writer and part-time runners.

These gained efficiencies are just as attainable to a service manager running recon alongside customer-pay operations.

“Whatever the recon setup, this tool helps technicians get cars done in a shorter period, and compares Tech A’s performance with Tech B’s,” Simkins said. “Now, equipped with accurate performance data, it’s a quick conversation with Technician B about how important the used car department is — it’s the dealership’s No. 1 customer — and that we need to get these cars through for them faster.”

As good as vetted sublets are, unless you have line-of-sight supervision into their operations, you’re blind to inefficiencies or activities in their processes. In his second reconditioning best-practices book, Inventory Is A Waste, author Dennis McGinn, founder and CEO of Rapid Recon, said this about managing sublets and vendors:

“A chain is only as strong as its weakest link. For many, the weakest link in achieving the best T2L lies outside of your own organization — it lies with your vendors and sublets. Tracking and managing the flow of cars to and from sublet services is a patchwork of phone calls, runners and missed opportunities. Individual agendas, differing work disciplines and competing priorities create a lack of visibility and control over the vendors who service your business — drawing optics only when there is a disaster or egregious issues come to light.”

Simkins worked with Rapid Recon to set up this sort of vendor connectedness, giving him near-line-of-sight into vendor operations.

“Getting answers, giving instructions or alerting a vendor to a new job doesn’t even take a phone call,” he said. “That step is in our recon software and is pushed to the right vendor. By including them in this workflow process, we’re not only controlling the speed of our internal employees but also those of the vendors we use.

“For the service manager who fixes problems — and those who have labor efficiency challenges — Rapid Recon is the right tool,” Simkins said.

“We got everyone to buy into this time-to-line culture, from the GM to vendors,” he said. “They all know we grade performance and hold them accountable to the metrics we’ve set for ADR and T2L. We strongly reinforce that if we’re going to sell used cars within 14 days from the time they hit the inventory, everybody’s got to be in sync. Rapid Recon is the tool that helps us do that.”

Advertisement
In this article:Jim Leman, Performance Ford, Rapid Recon
Up Next:

What's Behind that Wheel Bearing Noise?