Everyone is Buzzing About GAP, but Who Is Talking About Diminished Value? - AutoSuccessOnline 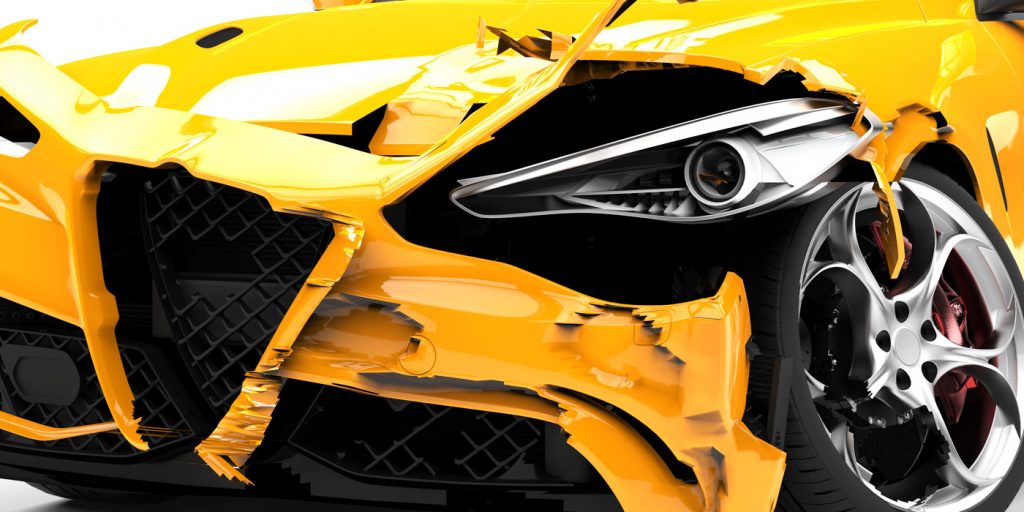 Everyone in the F&I business is familiar with GAP and the protection it brings to the vehicle buyer. GAP has been around for 30 years and has provided millions of vehicle owners with financial protection when their vehicle is declared a total loss due to an accident or theft. What happens, though, when the vehicle is in an accident but not totaled? This still results in a loss in value, which is known as diminished value.

Imagine this scenario: John comes into a dealership to trade in his old vehicle and purchase a new one. He’s done his research and found that he should be able to trade in his vehicle for about $6,000. Unfortunately, he forgot to factor in the lost value from damage done in a collision that took place two years ago. He had the vehicle fixed, and the repair was covered by insurance, but the insurance didn’t protect the value of the vehicle. John thought his vehicle was worth more than it actually was because he did not take into account the accident that caused the vehicle’s diminished value. Now, John has less money to put toward the purchase of a new vehicle, assuming the dealership even wants to consider the trade-in knowing that he has negative equity. If the deal is made, it usually results in a lower profit margin, an extended finance term and a used vehicle in inventory that will be harder to sell.

It would be a different story if the vehicle hadn’t been in an accident, but with 6.2 million car accidents in the U.S. each year, it’s more than likely that the vehicle being traded has diminished value.

Diminished value protection is a game changer in the automotive industry. It allows for a vehicle owner to come back to the selling dealer and get the full value of the vehicle as if the accident never happened. This takes the deal from one that may be tough to close to one that creates a positive outcome.

The benefits start with the vehicle owner coming back to the selling dealer with their vehicle. Unlike John’s experience described earlier, this return is welcomed and sets in motion a positive, profitable experience. With his diminished value protection program, John may receive up to $10,000 to cover the difference caused by the accident. The benefit amount is determined by the amount of damage the vehicle incurred. Because of this, the used car manager doesn’t have to “push the trade” by inflating the actual car value. It also means the desk manager doesn’t have to use potential profit to reduce the negative equity. Finally, the F&I manager will have the opportunity to offer multiple products because the deal is no longer maxed out. 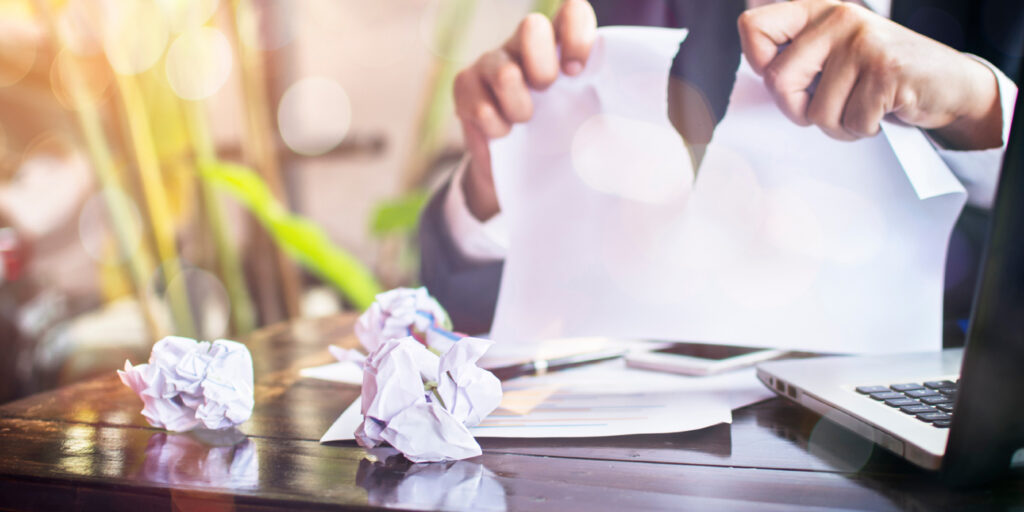 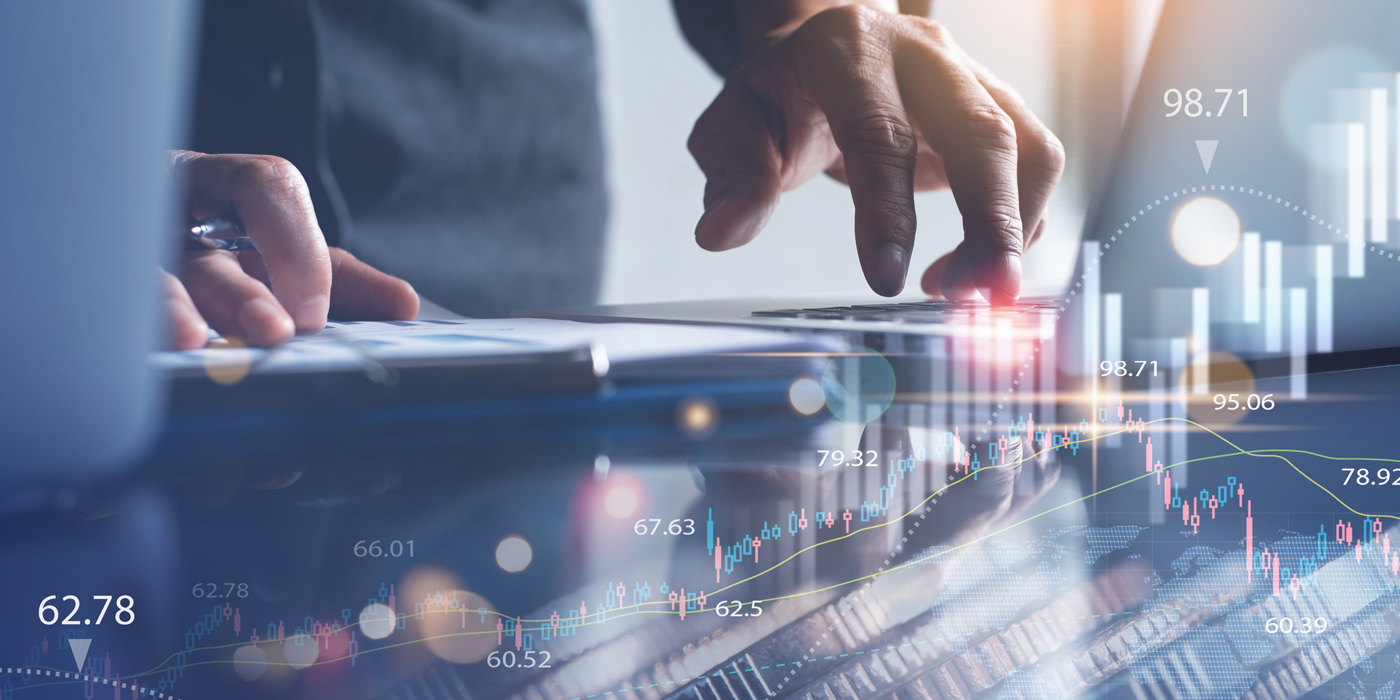 Used Vehicle Leasing Is a Game Changer for Dealerships 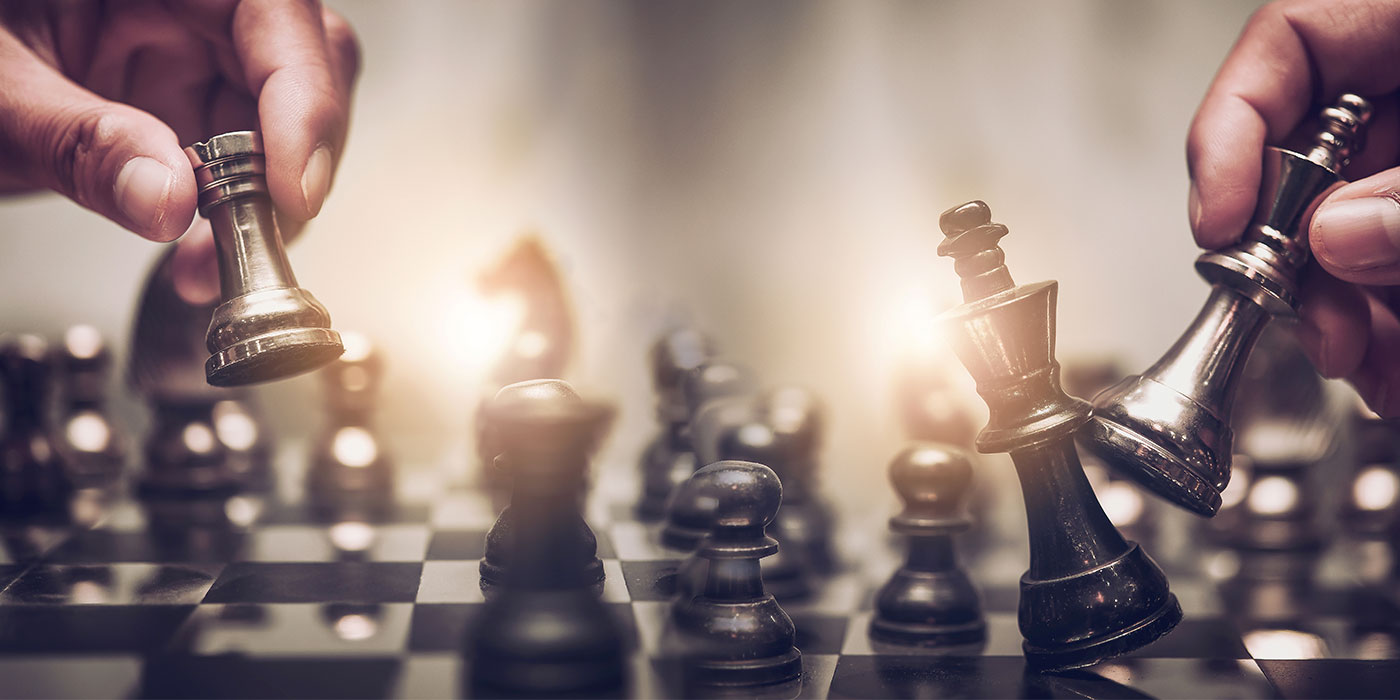 How to Navigate the EV Market 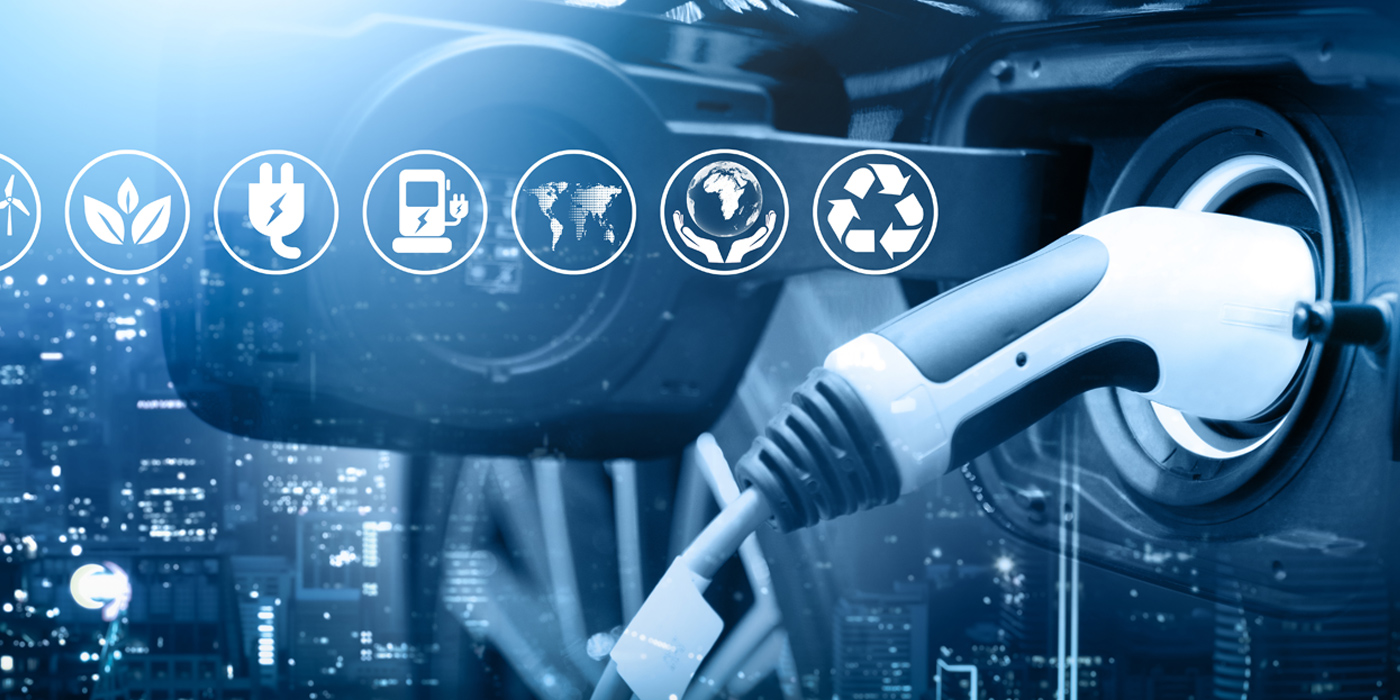