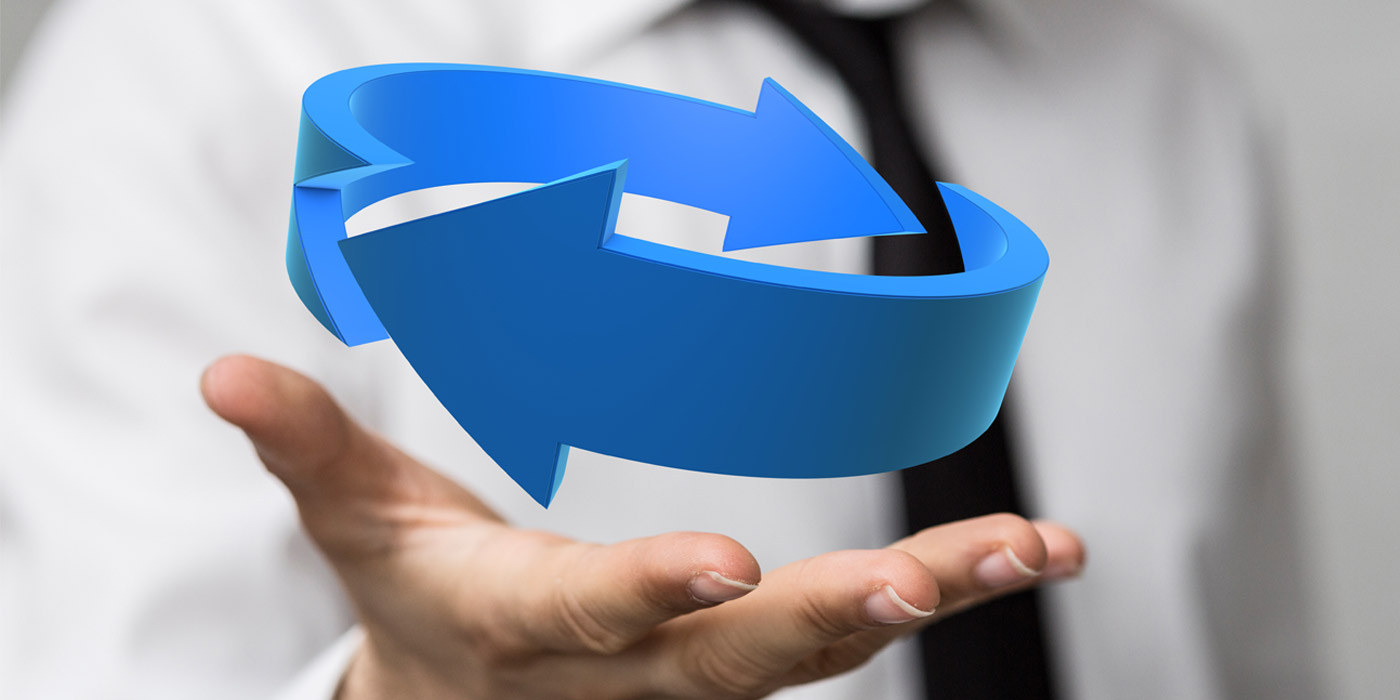 History often repeats itself, especially when a revenue-starved dealer fixates on the dollars generated at an applicant’s last place of employment and neglects to check his or her bona fides. Unfortunately, this negative cycle impacts all of us.

In the 40-plus years I’ve been at this, F&I practitioners seem to fall into three categories. The first group consists of those who spend the bulk of their career in one store or within the same organization. These folks find déjà vu-comfort — and a meaningful career — in doing the same thing in the same spot day after day.

Those in the second group, the fast-trackers, see history repeat itself in a seemingly endless chain of new opportunities. They’ve worked in four or more stores in a relatively short period of time. With minor deviations, their paths are similar. Fast-trackers may start in a vehicle sales/F&I producer dual-position in a low-volume store before joining a desk-setter cadre in a high-volume operation, followed by a promotion to F&I director. Then they’re on to bigger and better positions in retail operations or, more often than not, in an auto industry-related field.

For the third category of F&I producers, déjà vu comes in the form of the revolving doors of the next dealership. Their work history reflects frequent job changes, but they’re not fast-trackers.

One segment of this third category are decent producers. Hitting the numbers is never the problem — something else always is. They’re not happy about their work schedule, the length of time it takes to drive to work, not getting enough TOs or getting too much gruff from the sales manager. It’s the presence of a totally unacceptable situation — wherever they may be working — that keeps their resumes in circulation.

Some marginal producers also fall into this category. They’re typically honest, earnest and reliable — which makes them desirable employees. But over time, due to myriad individual factors, their inability to generate acceptable bottom-line dollars has them searching regularly for a new location to ply their trade.

Another segment of this group represents the sinister side of déjà vu. They produce unfathomably large numbers but, oddly enough, are always out of a job. Why? Because those exemplary levels of penetration were built on illegal practices that got the last employer in trouble with either regulators, lawyers or both.

History often repeats itself, especially when a revenue-starved dealer fixates on the dollars generated at an applicant’s last place of employment and neglects to check his or her bona fides. Unfortunately, this negative cycle impacts all of us. First, with the heightened scrutiny of industry overseers and second, with the incessant stream of more restrictive state and federal regulations.

On a much broader plane, historical oscillations may appear inevitable. However, our personal growth is not preordained. When it comes to addressing counterproductive traits, Albert Einstein offered great advice: “The definition of insanity is doing the same thing over and over again, but expecting different results.” In other words, you can make your déjà vu whatever you want it to be.

Advertisement
In this article:AFIP, Dave Robertson, F&I, HR
Up Next:

You Can’t Escape the Silver Tsunami, but You Can Prepare for It

F & I Solutions: The Times, They Are a-Changin’

F & I Solutions: The Truth About ‘Dealer Markup’

Plug Your Entire Dealership Into Your Reinsurance Company

Which F&I Products Are Best for Dealers Selling More Used Cars & Trucks?
Connect with us 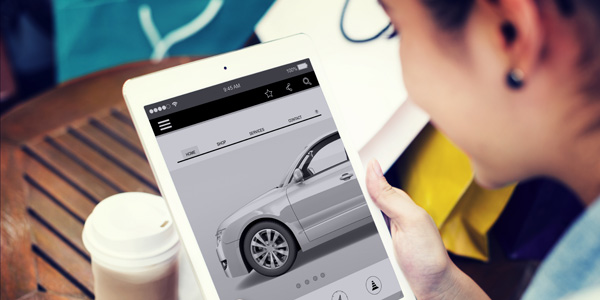