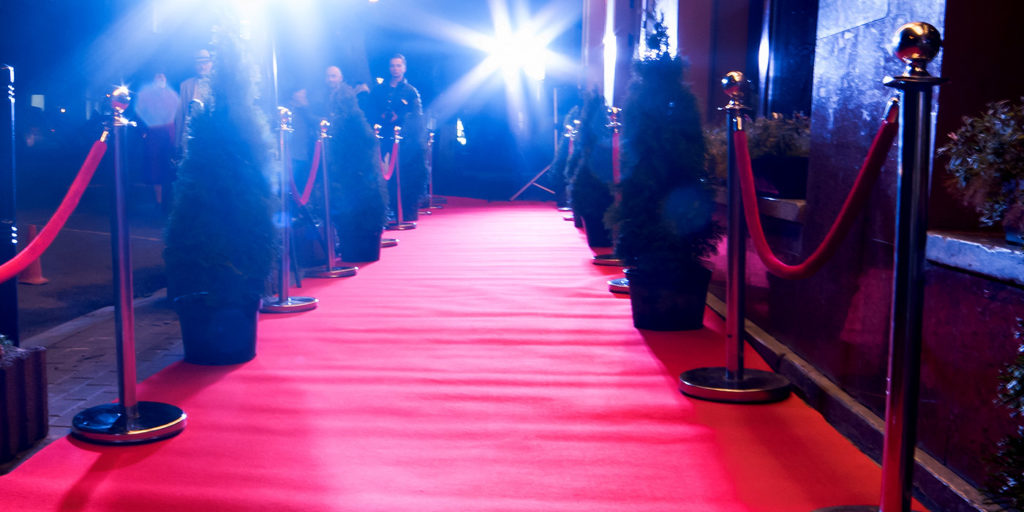 For once, there’s an app we judge by its wait-list to join, rather than its follower count.

Clubhouse is an invite-only social networking platform that integrates all the best parts of social media with audio, facilitating “drop-in audio conversations — with friends and other interesting people around the world,” according to the Apple App Store. Still in its pilot phase, the app has 600,000 registered users as of December 2020 and is expected to make serious waves in the influencer space with its selective group of “audio creators.”

There is an urgency factor to this new social networking app that is similar to Snapchat. The Clubhouse conversations aren’t saved or stored anywhere on the app. Listeners need to be in the room at the time of the conversation in order to contribute or listen in.

I recently received an invite to the platform and have enjoyed listening in on these pop-up chats. I checked in with some dealer contacts who have been successfully using the app for their thoughts as well.

“Clubhouse is the most exciting influencer/social platform to come out in the past 10 years,” said Brian Benstock, vice president/general manager of Paragon Acura and Paragon Honda in Woodside, NY. “It combines Shark Tank, LinkedIn, Instagram and Facebook in terms of reach. Nothing can compare to the interactive nature of the platform. The horsepower of having so many entrepreneurs concentrated in targeted clubhouse rooms at any given moment is undeniably unparalleled on the planet.”

“I have enjoyed Clubhouse, but I have to be careful not to get sucked in and waste too much time,” said Tom Hawkins, CEO and president of Hawkins Chevy in Fairmont, MN. “I most enjoy getting into the smaller rooms that have at least a couple people I already know. Being in a smaller, more intimate room brings more interaction, which I believe is more valuable for me. However, I have learned by hopping in a bigger room and just listening as well. Also, this format is nice because you can, in a listening mode, do other things at your desk or in your home.”

Here’s some advice for getting started once you receive an invite and/or the company opens up the app to more members. On Clubhouse, it’s crucial to put your best foot forward immediately. There’s a lot riding on the first three lines of your bio, since those are the only lines shown in the preview screen of the app. It’s also important to incorporate relevant keywords on topics that matter to you, so that your profile comes up when people use the search function. However, just like in SEO, don’t try to stuff your bio with keywords — keep the list concise and strategic, including only those subject areas on which you can speak confidently.