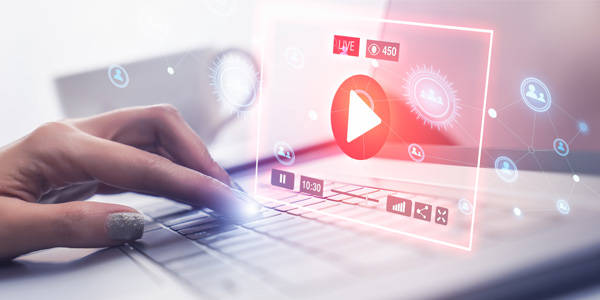 But what does “influence” mean anyway? Skeptics could argue that a number of factors influence auto shoppers on their journey. But this study focused on the research phase of the car-buying process, and in particular, video’s ability to convert car shoppers into car buyers.

It’s no surprise that more than any other medium, video engages car shoppers at the top of the funnel and has the power to bring them down through the funnel.

According to Google’s “The 5 Auto Shopping Moments Every Brand Must Own” study, the most influential videos during the research and consideration phase are test-drive videos, videos that highlight features and options, and video “walkthroughs.”

Google also found that video inspires auto shoppers to take action. More than 60 percent of car shoppers who used video during the research process reported visiting a dealership or dealer website after watching a video of a vehicle they were considering.

But dealers don’t have to rely on manufacturers to create videos for them. What would you be willing to invest in a campaign that brought an average 27 new visitors to your store every week?

In the study, Google profiled one dealer who reported that after switching from broadcast media to a digital video strategy, his internet leads increased by 26 percent and in-store traffic increased 22 percent.

To enhance the conversion power of videos, we recommend the following tips:

The Google/Ipsos study shows us how incredibly important it is to have video be a part of your dealership’s marketing strategy. Without it, you are literally giving away leads and losing market share to video-savvy competition. 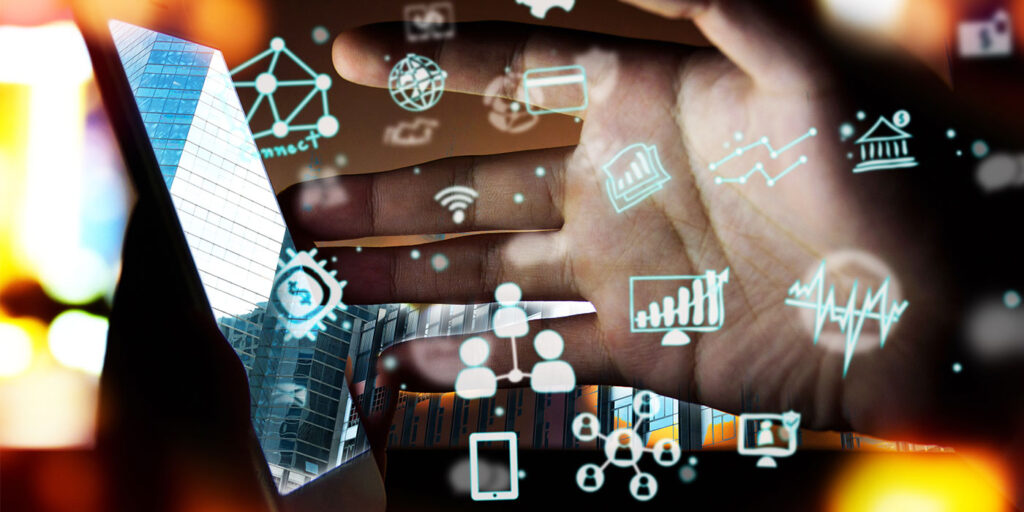 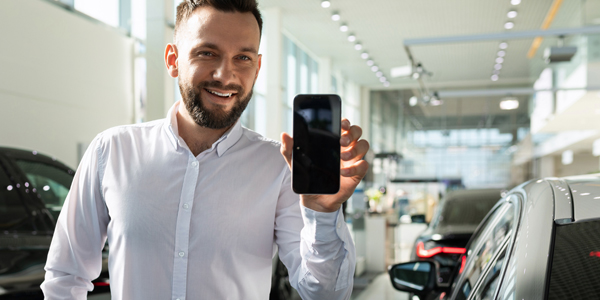 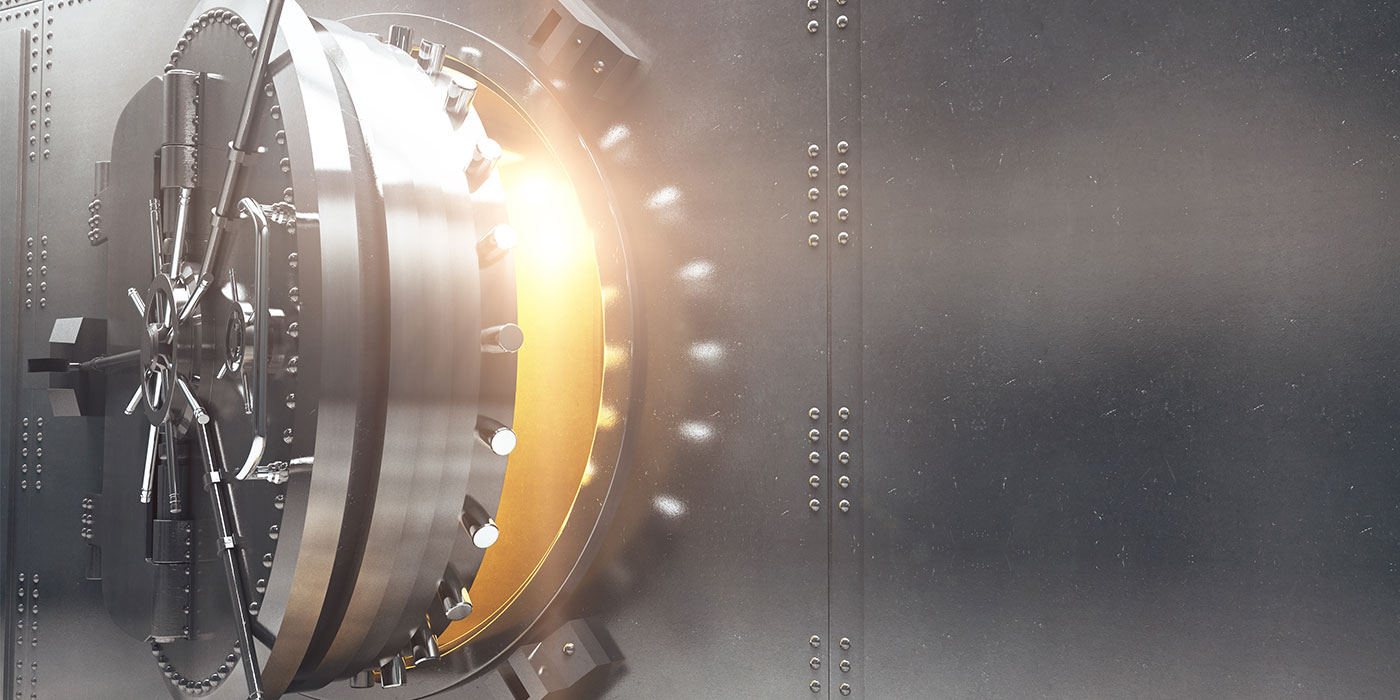