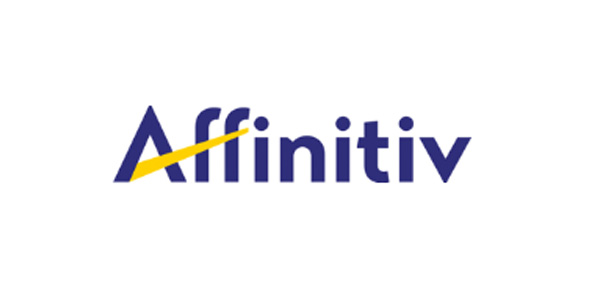 As auto groups continue to ramp up used-car sales in response to consumer demand and shrinking new vehicle margins, they are overlooking opportunities to service a significant percentage of their used car buyers, according to Affinitiv’s Automotive Customer Loyalty study. Specifically, when dealers fail to refer used off make buyers to sister stores within their auto group for service, the group loses up to $230,000 annually in potential customer pay revenue (CP$) per store.

“If I buy a used Honda at a Toyota dealership, I might take it back to that dealership for an oil change but it’s unlikely I’ll take it back for a brake job or transmission service,” said Scot Eisenfelder, CEO of Affinitiv. “Lost opportunities occur when the Toyota salesperson fails to transfer that customer’s information over to the Honda store within their group, so the Honda store can market to and win that buyer’s service business.”

“In auto groups there needs to be a paradigm shift from individual stores holding onto a perception that they own all the customers in their database, to treating the group’s entire customer database as an asset that can be shared among all dealers,” said Doug Van Sach, Affinitiv’s vice president, strategy & analytics. “I realize on the new car side this is a bit tricky, but on the used car side everyone’s a winner. A store may give away some used off make customers but in return they will gain used same make customers, which are worth significantly more.”

“This trend represents a threat to dealers’ current service business, as the number of warranty customers decreases,” said Eisenfelder. “To attract more used customers and achieve greater service potential, auto groups would do well to organize themselves around their customers, instead of organizing around the individual stores.”

In dealerships, the purchase to service (P2S) rate represents the percentage of car buyers that return to the dealership of purchase for service. In Affinitiv’s Automotive Customer Loyalty study, P2S rates were calculated taking all vehicle sales in the first six months of 2018, then looking out 12 months from the deal date to see if those VINs had an RO. Average P2S rates are as follows:

Affinitiv calculated the potential increase in customer pay revenue (CP$) an auto group could make per store if it closed the opportunity gaps between used same make and used off make customers.

The potential revenue increase was calculated by comparing the 5-year lifetime value (LTV) of used off make vs. used same make customers. LTV calculations factored in the average CP$ per RO, purchase to service rates, service retention rates and the average number of ROs per year, per VIN over a 5-year period.

Calculations revealed that auto groups could increase their annual CP$ by $230,000 per store, simply by closing the service opportunity gap between used off make and used same make buyers.

“This figure doesn’t take into account that if you convert a used off make buyer into a loyal service customer at another store, that customer is more likely to remain loyal to your auto group brand on the next purchase,” said Van Sach.

To retain used off make customers within an auto group, recommended best practices include:

Advertisement
In this article:Affinitiv, Automotive Customer Loyalty, customer pay, used car
Up Next: 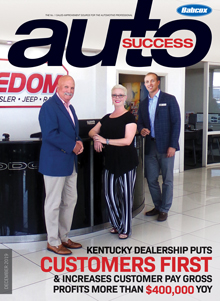 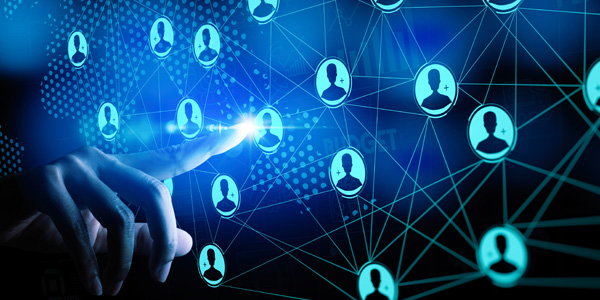